BIRMINGHAM: There was hardly a persistent cloud cover on the four days of Test cricket that we witnessed at Edgbaston. Nor did the pitch had a green tinge to it – just that the innate dampness helped the ball move a bit.

And that was enough for the Indian batting line-up, other than Virat Kohli, to fold up meekly in two innings. Of the 436 runs India managed over the two innings, Kohli alone scored 200 while no other top order batsman came even close to scoring a half-century. 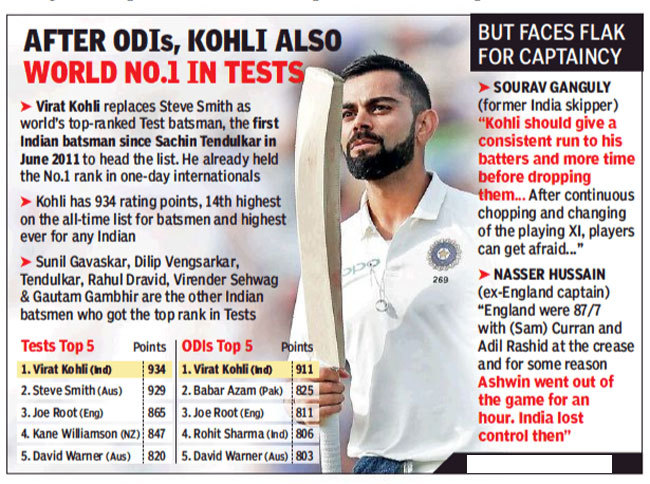 Shikhar Dhawan looked the most vulnerable at the top of the order and there are already calls for bringing Cheteshwar Pujara back. The right-hander, who was surprisingly dropped from the first Test, isn’t a free-flowing batsman, but he could have been the one who could blunt out the new ball.

The second Test starts at Lord’s from Thursday and India will hit the nets only on Tuesday. That will be the time we will get the first clear indication whether the Indian team management is actually thinking about bringing the Saurashtra batsman back in the XI.

While bringing Pujara back is one of the options, the Indian middle-order also needs to work on a few things if they have to stay competitive in the series.

Former Sri Lankan legend Kumar Sangakkara feels that the first thing Indian batsmen need to do is commit fully either to the front or back foot when they are trying to deal with the moving ball. “That is where Virat scored over the others because he was assured of his feet movement. But if you look at Ajinkya Rahane in the first innings, he started off well but the moment Ben Stokes came on, his feet went nowhere and he lost control of his hands,” Sangakkara told TOI. 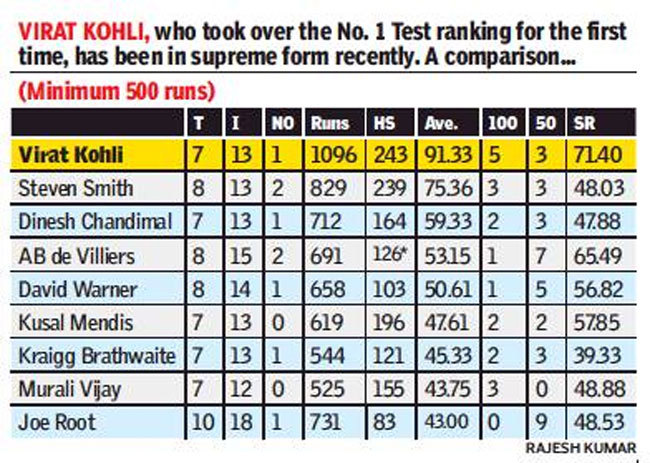 The Lankan, who scored a lot of runs in England explained that if a batsman doesn’t commit properly, then either the hands tend to rush through or the back hip gets squared up making the batsman fall over. “That’s what happened to Dinesh Karthik as well in the first innings,” he said. The wicketkeeper tried his best in the second by taking his stance outside the crease that helped him survive a 45-minute spell on the third day, but James Anderson had his number in the first over on the fourth morning. 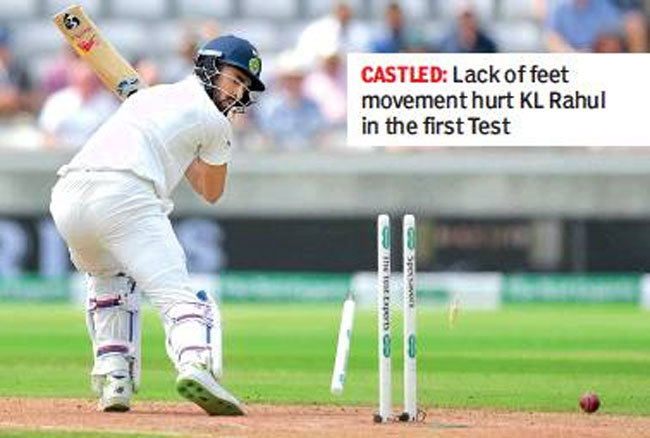 While Sangakkara wasn’t too harsh on KL Rahul saying that “you can’t play cricket without getting out”, he feels that against the swinging ball, there are occasions “that you stop thinking”. “I don’t think it’s lack of technique on players like Shikhar’s part. But yes, there are times when you are in doubt, you don’t meet the ball at the correct place. These are small adjustments that need to be made and I am sure this Indian batting lineup has the class to deal with the initial difficulties,” Sangakkara added. 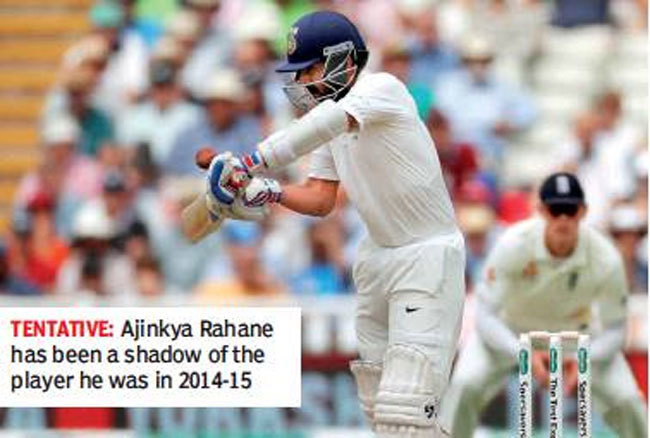 The whole of India, too, would hope for the same so that Kohli gets the support to make a match of England at Lord’s and thereafter.