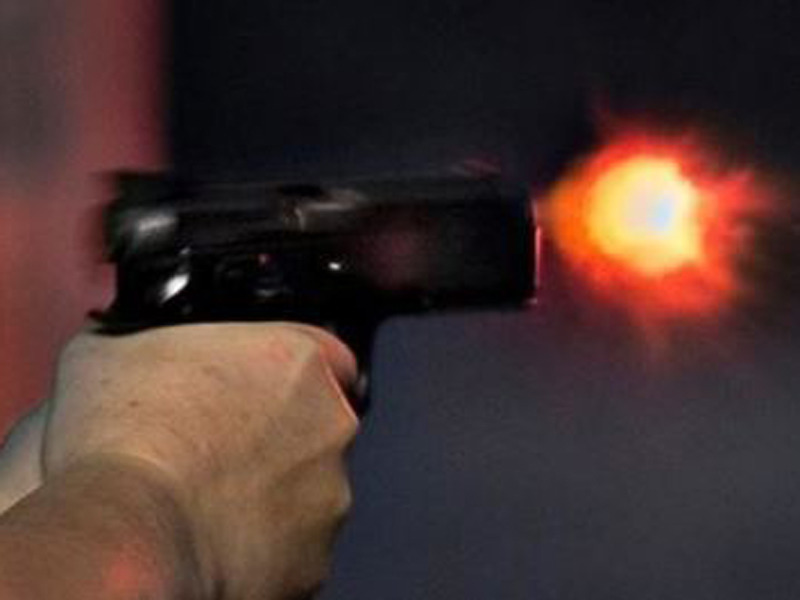 An Indian-American was killed and another critically injured when a man opened fire in two convenience stores in the U.S. state of Georgia.

The suspect, Lamar Rashad Nicholson, 28, was arrested on multiple charges, including murder, aggravated robbery, aggravated assault, possession of a firearm while committing a crime and use of a firearm by a convicted felon. He is being held without bond in the Floyd County jail.

Major Jeff Jones with the Floyd County police said officers did recover security video from the initial location and it shows the suspect walked into the store and immediately fired three shots at the Singh who was standing behind the counter, a local newspaper said.

A second employee, a female, was standing off to the side and was not injured, the newspaper reported.

Jones said there was no attempt to rob the store, that Nicholson simply walked in and opened fire.

Singh’s brother, who owns several local businesses, told Rome News Tribune that his older brother came to the area about eight years ago.

Police is investigating the motive behind the crime.

Nicholson is no stranger to law enforcement. He was arrested on January 9 after he violently snatched a 3-year-old girl by the arm and cursed in front of her and another child, authorities said.