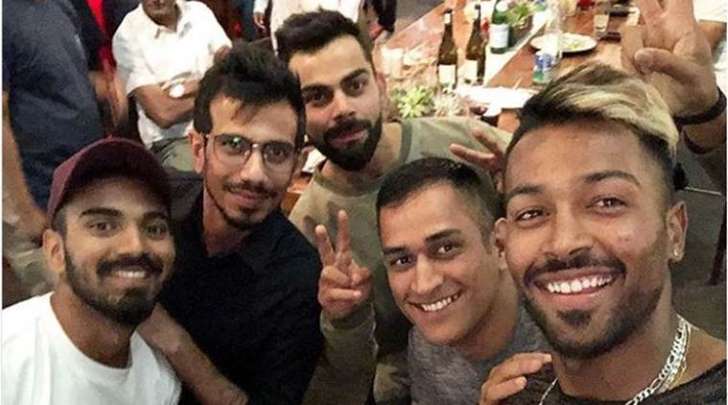 The Indian cricket team, which went down 2-1 in the Test series against South Africa, took a positive approach to their defeat as the players enjoyed their Saturday night with former captain MS Dhoni in Sandton. After winning the third Test by 63 runs, Shikhar Dhawan said that the series was a great learning experience for the team and that they would take home positives from their defeat.

In conditions at the extreme opposite of what the No. 1 Test team prefer, India avoided an embarrassing 3-0 series whitewash. India still lost the series 2-1, but welcomed the Wanderers win as a sign of hope for a team that has struggled on tour on green, fast-bowler friendly pitches for years.

India next play the Proteas in the first ODI of the six-match series on Thursday.