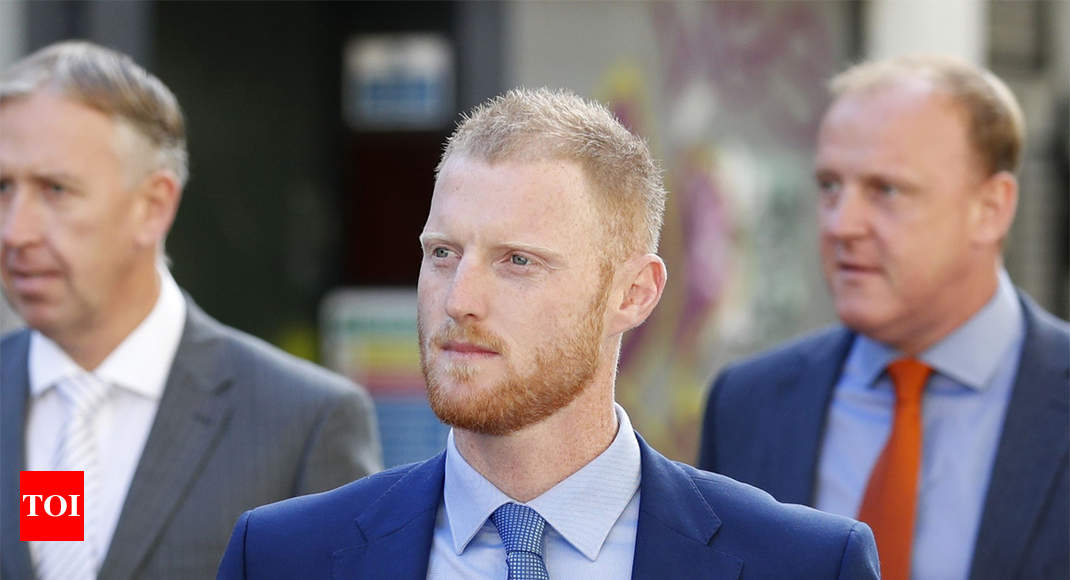 LONDON: England all-rounder Ben Stokes is set to miss the third Test against India regardless of the outcome of his trial for affray at Bristol Crown Court.

Stokes is also facing a cricket discipline case which has been put on hold pending the end of criminal proceedings, prompting speculations in the local media that he could also miss the rest of the Test series.

His trial continues on Monday and is not expected to conclude until Wednesday, 24 hours after England are likely to name their squad for the third Test.

The 27-year-old is facing a trial for his involvement in a Bristol nightclub brawl, which took place last year in September.

The trial is still on and it is expected that England Cricket Board (ECB) will name its squad for the third Test on Tuesday and Stokes might not be named in it.

Stokes played a key role in England’s 31-run victory in the series opener at Birmingham, taking four wickets in the second innings including that of skipper Virat Kohli.

But the home team did not miss the services of their star all-rounder during the second Test at Lord’s as Chris Woakes, his replacement, contributed handsomely with bat and ball.

England lead the five-match series 2-0, reducing the pressure on the team management to rush back Stokes even if he is found not guilty.