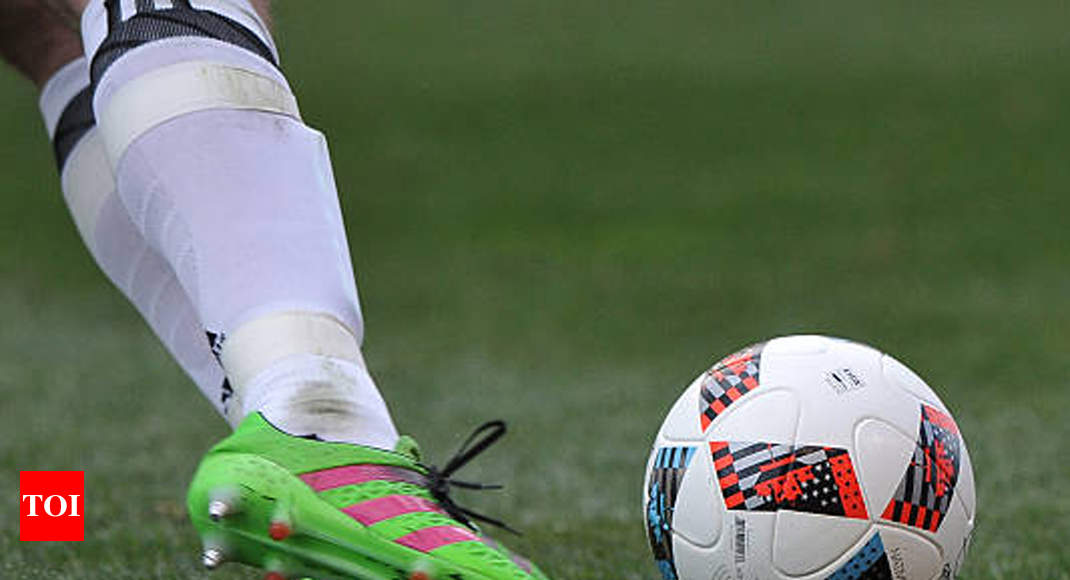 NEW DELHI: Ramping up its preparations for the 2018 AFC U-16 Championships, the Indian junior team will play seven international matches against four national squads, its sojourn starting with a month-long three-nation tour of China, Thailand and Malaysia.

The July leg is marked as the All India Football Federation’s (AIFF) final preparation ahead of the AFC Championship scheduled in September in Malaysia.

The boys, coached by Bibiano Fernandes have been training in Kolkata for the last five weeks since returning victorious from Serbia in May.

The 25-member squad and seven support staff will now leave for Weinan city, China tonight to participate in a four-nation invitational tournament alongside the U16 national teams of DPR Korea, Thailand and host China.

India open their campaign against host China on July 3 followed by matches against Thailand on July 5, and DPR Korea on July 7.

Bibiano’s boys are scheduled to take on Thailand U16 team one more time mid-July in addition to playing practice games against two local clubs when they visit the country before a week-long stopover in Kuala Lampur for a friendly against Malaysian U 16 team towards the end of the tour.

The Malaysia stopover has been planned to acclimatise the squad and get the feel of the pitch and conditions before they return for the big-ticket championship in September.

On the eve of leaving for China, Bibiano said, “I am fortunate to have these group of boys, majority of them being with me since U15 competitions. It has been an exciting journey for us over the last 14-16 months in preparing for AFC U16 final and I am happy to have got ample opportunities to test our mettle against quality opponents and different conditions to get the right balance in the squad.

“We have reminded ourselves of our targets every time we have stepped on the field and the boys have worked towards it every single day.”

India has been drawn in Group C of the AFC U16 Championship alongside Iran, Vietnam and Indonesia.

The championship, featuring 16 teams, will be held from September 20 to October 7 in Kuala Lumpur.

A top four finish would earn India a right to play in the FIFA U 17 World Cup in 2019 in Peru. AIFF general secretary Kushal Das expressed satisfaction with the team’s progress over the last 12 months.

“These are interesting days for football in India. The Ministry of Youth Affairs & Sports and Sports Authority of India believes in the Indian football dream. Having invaluable sport coming from the Sports Secretary and Director General SAI made AIFF’s job much easier.

“It ensured our coach and the boys get the best of what’s needed to gear up for the competition.”