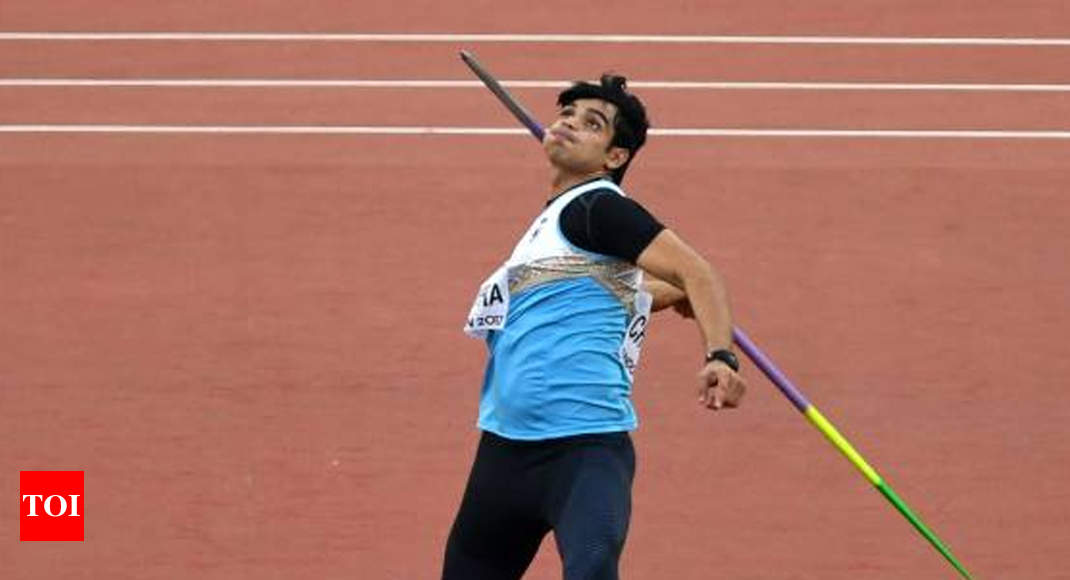 Neeraj and Seema were exempted from the just-concluded National Interstate Athletics Championships in Guwahati but they have been asked to undergo a confirmatory trial on August 15.

The National Inter-state Athletics Championships was the final selection trial to pick the team.

“We have picked 50-odd athletes to be sent to the IOA. These athletes are those who had breached the qualifying guidelines in Guwahati plus some more who were very near to the qualifying mark,” Athletics Federation of India President Adille Sumariwalla said.

“We have strictly applied the IOA criteria of top six performance of last Asiad and that is why the number of athletes is less this time,” he added.

India had been given a quota of 102 athletes by the Asian Games organisers but the final number will be around half of that.

“We are sending only the medal prospects and our guidelines are within top 4 performance of last Asian Games which is even stricter than that of IOA,” said the AFI chief.

Meanwhile, IOA secretary-general Rajeev Mehta said that India’s team for the Asian Games will be less than the last edition.