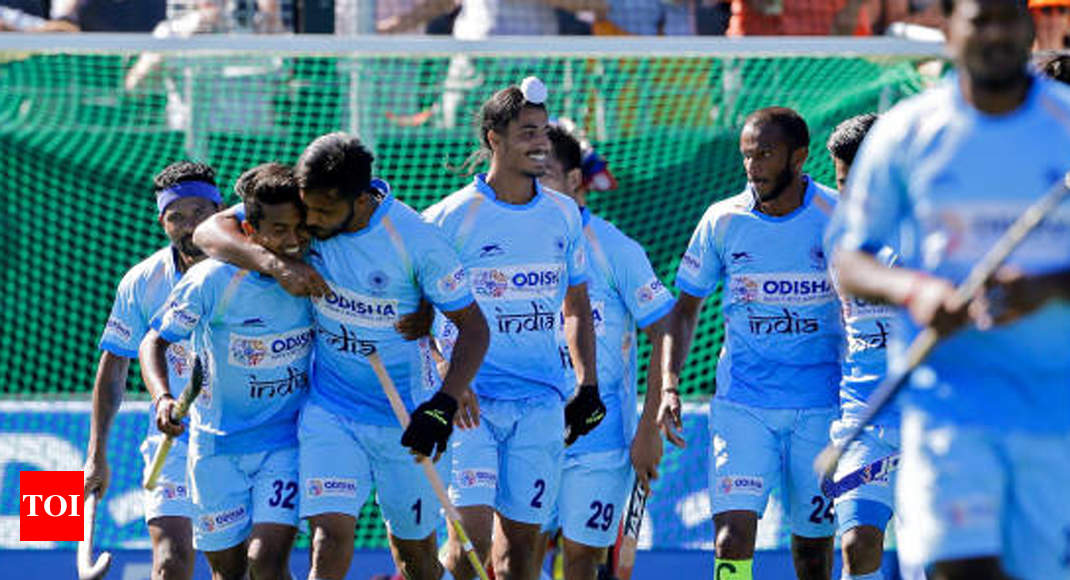 The Asian Hockey Federation (AHF) announced the schedule of the tournament to be held from October 18 to 28. Besides title holders India, other participating nations in the six-team competition are Malaysia, Pakistan, South Korea, Japan and hosts Oman.

The Indian team will be the highest ranked side in the tournament, and will be the favourites to retain their title.

However, world no. 6, India will face tough challenges from the likes of world no. 12 Malaysia and world no. 13 Pakistan.

Each team will play a total of five round-robin matches between October 18 to 25, the conclusion of which will see four teams qualify for the semi-finals that will take place on October 27.

The remaining two teams will play each other in a qualification match for the fifth spot on the same day. The final and bronze medal matches will take place on October 28.

India will look to win its third men’s Asian Champions Trophy title in its fifth attempt after having defeated Pakistan in 2011 and 2016 editions of the tournament.

After opening their campaign against the hosts, India will take on arch-rivals Pakistan on October 20 followed by game against Japan on the next day, Malaysia (on October 23) and South Korea (on October 24).

India’s chief coach Harendra Singh is confident that the team can defend the crown in Oman.

“The 5th Men’s Hero Asian Champions Trophy 2018 will serve as good preparation for our team to get into the rhythm before the World Cup. We will be playing round-robin matches against some good teams which will be a good test for us. I am confident that our team will retain the prestigious title in Muscat,” he said.