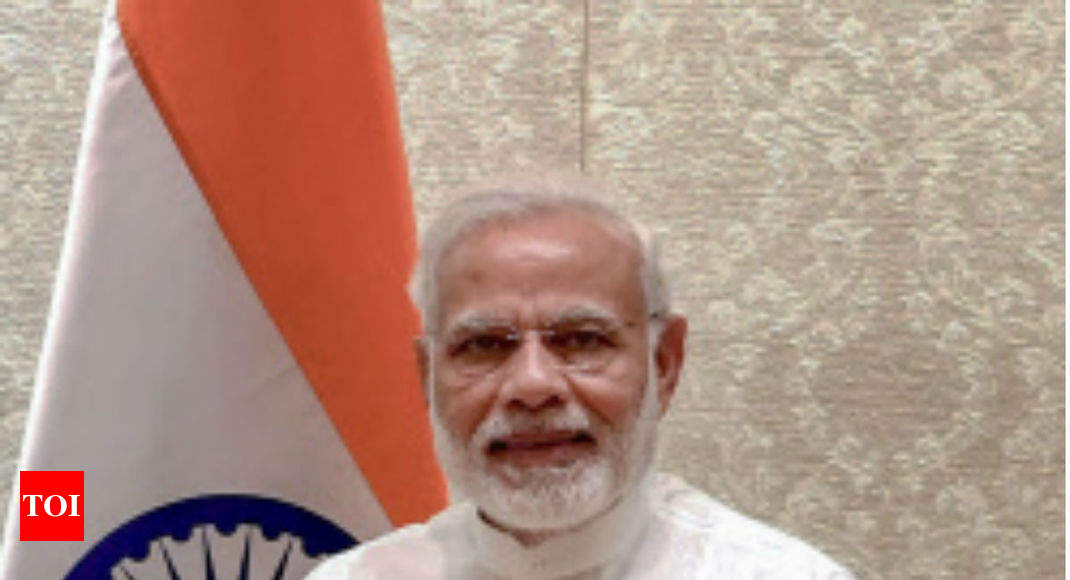 NEW DELHI: Prime Minister Narendra Modi today said India will be the engine of growth for the world economy for the next three decades as the “sleeping elephant” has started to run on the back of structural reforms like GST.

Addressing the nation from the ramparts of the Red Fort on the occasion of 72nd Independence Day, he listed out the pace of reforms in the last four years of his government that pulled out the country from being considered a “fragile and risky” economy to being the fastest in the world.

Prior to 2014, India was likened to policy paralysis and delayed reforms. “India was considered among ‘fragile five’ but today the world is seeing it as a destination of multi-billion dollar investment. The narrative has changed,” he said.

The government’s motto, he said, is reform, perform and transform.

Red tape has been replaced with ‘red carpet’, propelling India on the ease of doing business ranking, he said.

Bottlenecks were a topic of discussions among international institutions and experts prior to 2014 but “today they are saying the sleeping elephant has woken up and has started running”.

The comment was an apparent reference to International Monetary Fund’s commentary on India last week in which it said the country is on track to hold its position as one of the world’s fastest-growing economies as reforms start to pay off.

Stating that India is now the sixth largest economy in the world, Modi said international institutions are saying that “India will give strength to the world economy for the next three decades. India will be the engine of growth”.

“We have the potential to take tough decisions. We are not partisan,” he said. “Prior to 2014, global institutions used to say the Indian economy is risky. Today the same institutions and people are saying that reform momentum is giving strength to fundamentals,” the PM said.

He went on to list structural reforms like Goods and Services Tax (GST), bankruptcy and insolvency law and benami property law that helped transform the economy.

Electrifying all villages, providing 5 crore cleaner cooking gas to poor women, doubling the pace of highway construction, record foodgrain production, record mobile phone manufacturing, and building four-time more new houses in villages were some of the achievements of his government, he said.

If the work continued at the pace that was prevalent in 2013, it would have taken one or two more decades to electrify all villages, 100 years to provide LPG gas connections to all and generations to take optic fibre to villages.

Modi said the government fulfilled the promise to provide 50 per cent more than the cost of production for kharif crops to farmers and is on the way to achieve the target of doubling farm income by 2022.