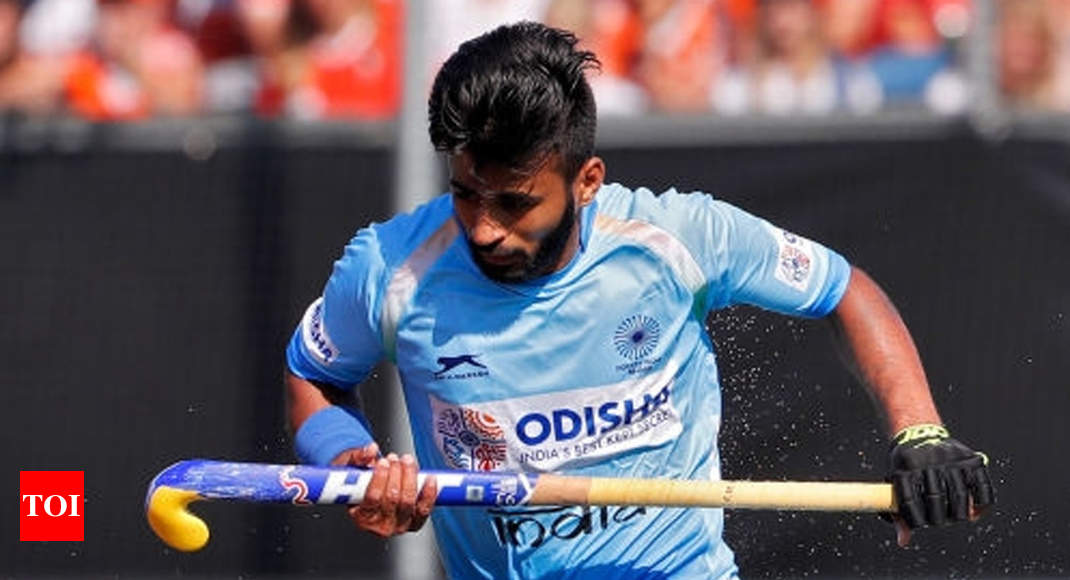 The Indians, who had reached the Champions Trophy final at the earlier edition in 2016 as well, held formidable Australia to a 1-1 draw in the title clash of this year’s tournament before going down in the penalty shoot-out.

Manpreet asserted that the confidence of his team mates are now at a high and they are looking forward to defending their title at the Asian Games which is due to be held in Indonesia from August 18. A successful title defence will also ensure an automatic spot at the 2020 Olympics in Tokyo.

“We have only one aim. We have to qualify for the Tokyo Olympics. We will only be happy with the gold, nothing less than that,” Manpreet said on Friday.

The Champions Trophy was the first tournament for India coach Harendra Singh after taking over the reins from previous incumbent Sjoerd Marijne.

While he admitted that Marijne’s ideas left a strong imprint on the team, Manpreet was confident that Harendra’s approach of letting the Indians play their natural aggressive style will produce results over the long term.

“He is a good coach with a positive attitude. Every coach has his own approach and tactics. We have to play according to his ideas,” the midfielder said.

“Counter attack is a strong point of the Indian team due to our speed. So all the coaches who have come have always worked on this feature of our game.”

The 26-year-old also said that the Indians are focussing on improving their fitness and penalty corner conversion.

“Preparations are going on well. We are focussing more on our fitness and our finishing. We are also paying a lot of attention to penalty corner conversion,” Manpreet said.

“We analyse every team. We try to ensure that whatever mistakes we commit is not repeated,” he added.