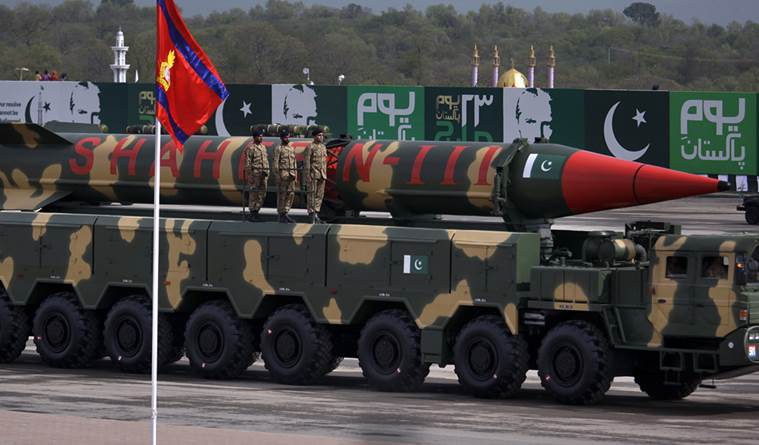 The US intel boss Dan Coats submitted a Worldwide Threat Assessment report in front of the Congress yesterday highlighting the worldwide threats to the US.

The report mentions that Pakistan will continue to be a threat to the US by developing nuclear weapons.

“Pakistan will continue to threaten US interests by deploying new nuclear weapons capabilities, maintaining its ties to militants, restricting counter-terrorism cooperation, and drawing closer to China,” the report states.

Relations between India-Pakistan are also to remain tense due to ceasefire violations by Pakistan.