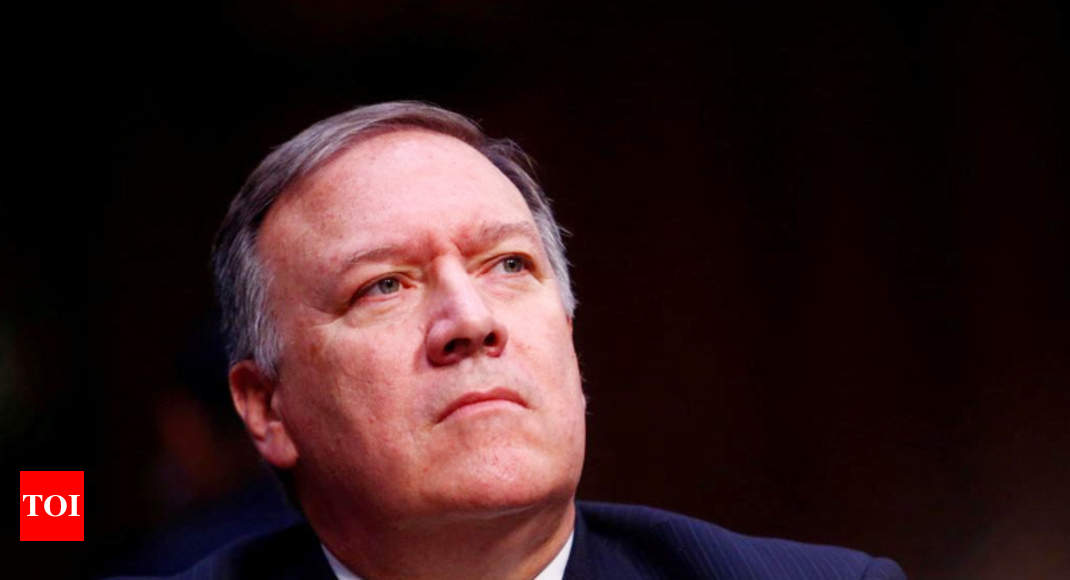 NEW YORK: India has set an example for South Asia and the world by supporting democracy, diversity and the rule of law, the US said on Wednesday while greeting the country on its Independence Day.

In his message on behalf of the US government on the occasion of India’s 72nd Independence Day, US Secretary of State Michael Pompeo lauded the contribution of the vibrant Indian-American diaspora and young students in strengthening ties between America and India.

“On this Indian Independence Day, we congratulate India—a unique civilization, fellow democracy, and a friend—on taking its rightful place as a leading global power and continuing our shared efforts to sustain the rules-based order,” he said.

Since gaining its independence, India has “set an example for South Asia and the world by supporting democracy, diversity, and the rule of law—values shared by the United States”, Pompeo said.

“As members of the oldest and largest democracies, the people of the US and India have always enjoyed strong bonds of friendship. We are grateful for the vibrant Indian-American diaspora and the growing number of young people strengthening ties between our countries as exchange students,” he said.

Pompeo said that the values shared by the people of the two countries “contribute to inspiring collaboration in health, energy, environment, science, and high technology that will fuel the jobs and prosperity of the future”.