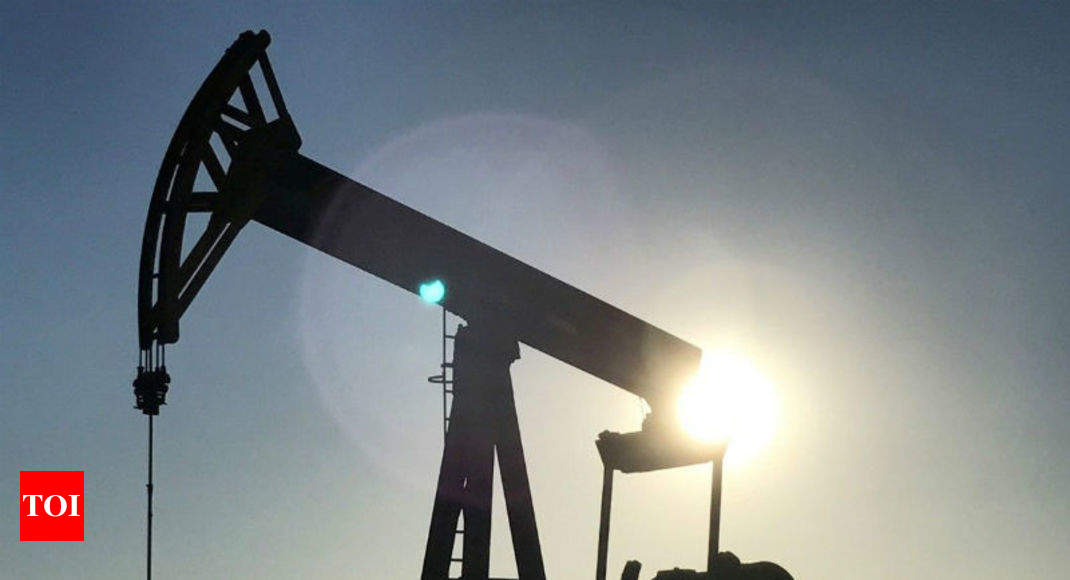 NEW DELHI: One of Iran’s biggest oil buyers said it has enough alternative sources of crude to replace any supplies cut off by US sanctions on the Persian Gulf state — even if shipments stop completely.

Indian Oil Corp. Chairman Sanjiv Singh says Saudi Arabia alone can cover most of the world’s supply shortfall in case Iran’s oil exports dry up. Also a narrowing spread between Brent crude and Dubai oil gives Indian Oil even more options, the head of the state-run refiner known as IOC, one of Iran’s largest customers, said in an interview.

Some customers in Asia are already considering acquiescing to US President Donald Trump’s demand to end trade with Iran by early November, when sanctions aimed at curbing the Islamic republic’s nuclear program come into effect. Several refiners in the largest oil market are looking at alternative supplies from Saudi Arabia to Iraq after the White House said it won’t offer extensions or waivers to US allies.

IOC plans to buy 7 million tons of crude from Iran in the year ending March 31 versus 4 million tons in the previous fiscal year, AK Sharma, director of finance at the refiner, said in May. India imported 771,000 barrels of crude oil a day from Iran in May, a 35 per cent increase from the previous month, tanker tracking and shipping data compiled by Bloomberg show.

“We buy high sulfur crude from Iran. Today if you look at the price difference between Brent and Dubai, the difference is hardly anything,” he said. “So, the option is wide open and there’s no need that we replace high sulfur with high sulfur.”

The global oil benchmark Brent traded at a premium of $3.58 a barrel to Dubai crude on Monday, down from an almost four-year high of $4.64 a barrel in April, according to data from broker PVM Oil Associates. That allows IOC the option to look at sourcing crude from regions other than the Middle East.

IOC added 16 new grades of crude during 2017-18 and has the ability to process 175 different varieties, boosting flexibility in oil sourcing. It also expanded the capabilities of its refineries to process cheaper and heavier grades, which make up close to 60 per cent of its crude diet.

“We have Plan B, Plan C, Plan D. We are fully prepared,” IOC’s Singh said, without giving details.

India’s government has so far been sending mixed signals about its stance on Iranian imports. While the country said it plans to seek exemptions from the sanctions and is also looking at alternate payment mechanisms to enable it to continue purchases from the Persian Gulf state, the government has also asked refiners to brace for all eventualities, including zero imports.

India insists it will make sure its energy security is not compromised and a call on Iran oil imports will be guided by its own interests. India continued with purchases from Iran during the last round of sanctions.

“The situation is changing everyday,” Singh said. “We have to wait and watch how things unfold with time. We can manage and we will manage.”