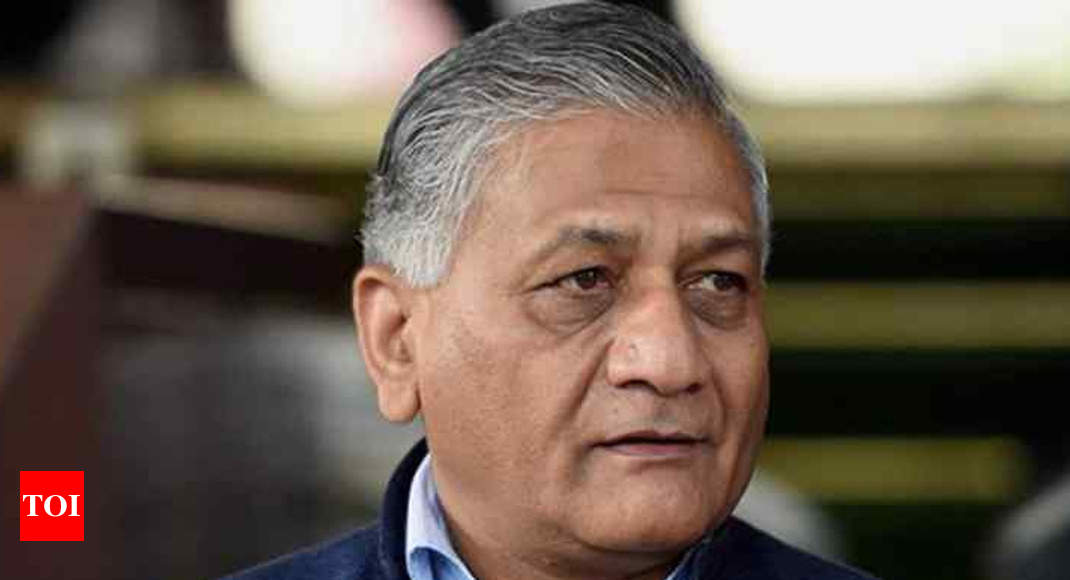 NEW DELHI: India has conveyed its concern to Beijing over Chinese construction activities in Pakistan Occupied Kashmir (PoK) and has asked them to stop it, the Rajya Sabha was informed on Thursday.

In a written response to a question in the Rajya Sabha, VK Singh, Minister of State in the External Affairs Ministry, said India’s consistent and principled position has been that the entire state of Jammu and Kashmir is an integral part of India.

He asserted that Pakistan was in illegal and forcible occupation of a part of the Indian state of Jammu and Kashmir.

In response to another question on ‘Pakistan-promoted propaganda’ on social media to mislead the people of Kashmir, the MoS said the government consistently monitors the situation and takes all possible measures to maintain law and order and safeguard national interest and security.

He said during an informal summit between Prime Minister Narendra Modi and Chinese President Xi Jinping in Wuhan on April 27-28 this year, the two leaders discussed the possibility of cooperation between India, China and Afghanistan.

“Both sides agreed to undertake capacity building programme for Afghan diplomats in India and China later this year,” Singh added.