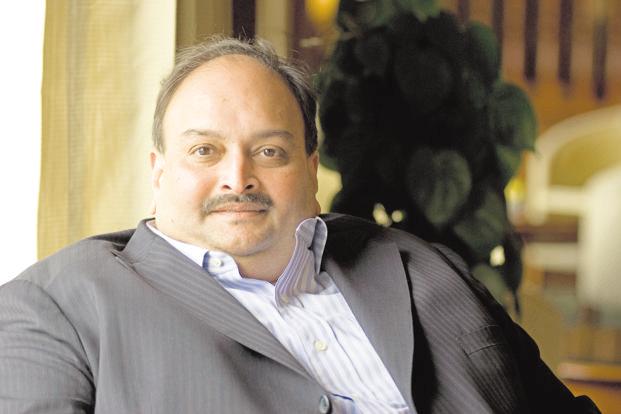 Gitanjali Gems promoter Mehul Choksi and his nephew Nirav Modi are at the centre of the $2 billion PNB fraud case. Photo: Priyanka Parashar/Mint

New Delhi: India has handed over an extradition request to the government of Antigua to bring back Mehul Choksi, one of the key accused in the case relating to the Rs 14,000 crore Punjab National Bank fraud, a person familiar with the development said on Monday.

Choksi is presently understood to be in Antigua after having obtained a citizenship last year.

The person cited above said that a team from India has met Antiguan officials to pursue the extradition of the Gitanjali Gems promoter.

Choksi wanted in India by the Central Bureau of Investigation (CBI) and Enforcement Directorate probing the PNB fraud, the biggest banking scam in the country. He fled India in January. Choksi’s application for citizenship in Antigua in May 2017 included a clearance from Indian authorities as required by norms, Antiguan newspaper the Daily Observer reported, citing a statement from the Citizenship by Investment Unit of Antigua and Barbuda (CIU). It said the police clearance certificate (PCC) from the Regional Passport Office in Mumbai said that there was no adverse information against Choksi which would make him ineligible for the grant of a visa for Antigua and Barbuda.

When asked about the police clearance certificate to Choksi, a spokesperson for the ministry of external affairs on Friday had said it was given on the basis of a clear police verification report (PVR) available with his passport.