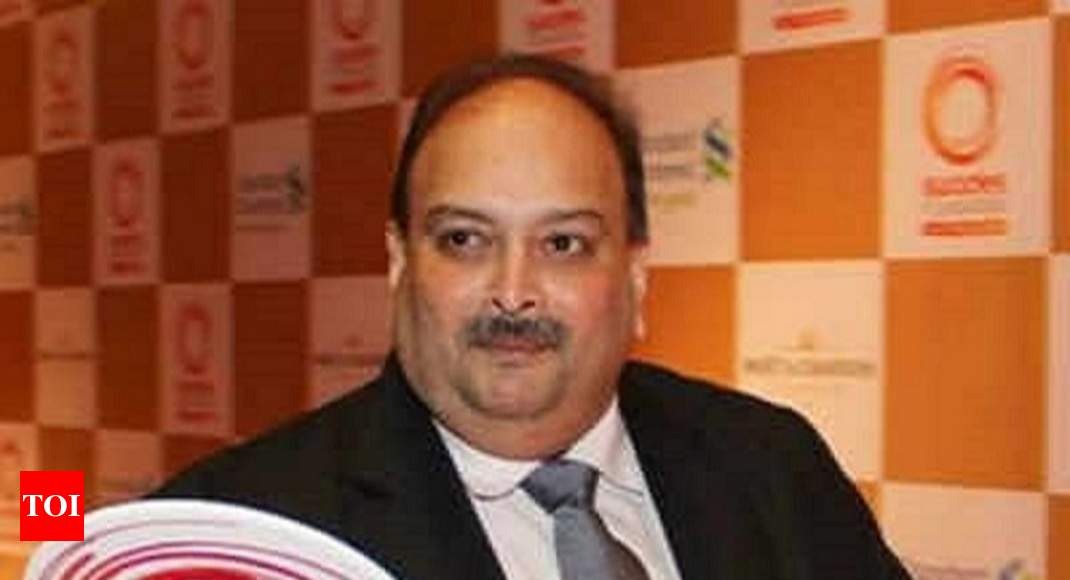 NEW DELHI: An Indian team, led by additional secretary in the MEA Manpreet Vohra, met Antiguan officials in that country and filed a formal request to extradite diamantaire Mehul Choksi, a prime accused in the PNB scam who has acquired citizenship of the Caribbean nation.
Choksi and his nephew, Nirav Modi, are wanted in the Rs 13,000 crore PNB bank fraud case. According to reports, Antiguan authorities cleared his citizenship in November 2017 after India gave an all-clear on his passport application. Questions are now being raised about how there was no adverse observation.

Choksi’s application for Antiguan citizenship in May 2017 was accompanied by a clearance certificate from the Mumbai police, according to media reports in Antigua. When asked, the MEA spokesperson said it was given on the basis of a clear police verification report (PVR) available on his passport.

Under the Citizenship by Investment Programme of Antigua and Barbuda, a person can acquire its passport on a minimum investment of $100,000 (Rs 68 lakh).