India end 2018 as the most successful team in ODIs

India were the most successful ODI team in the calendar year of 2018,

as they finished the year having won 75 per cent of the matches. 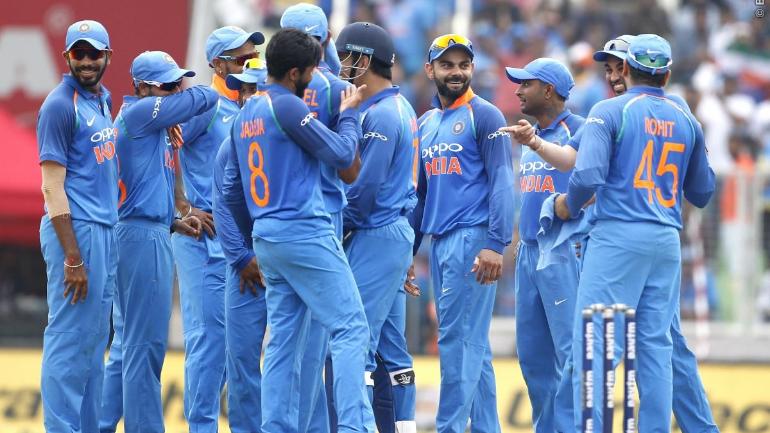 India have had a successful year in one international cricket as they emerged the best team throughout the year.

Virat Kohli and Rohit Sharma led the team to new heights in 2018, as India finished with 14 wins from a total of 20 matches.

India, over the course of the year had the best win percentage, winning 75 percent of their matches.

Carrying on the momentum from the Test series, Team India beat the Proteas as they defeated them by 6 wickets in Durban.

Three days later India bettered the feat as they beat South Africa in the second ODI in Centurion by 9 wickets.

In the third ODI in Cape Town, India defeated the hosts again, this time by a mammoth 124-run margin.

Rain halted India’s winning run, as they succumbed a 5-wicket loss via DLS method despite scoring 289 runs at the Wanderers Stadium in Johannesburg.

India avenged the loss in the next ODI winning the contest by 73 runs in Port Elizabeth to pocket the series.

In the history of the sport to win bilateral ODI series in South Africa.

Virat Kohli scored 558 runs in the series, which is his most in a bilateral ODI series.