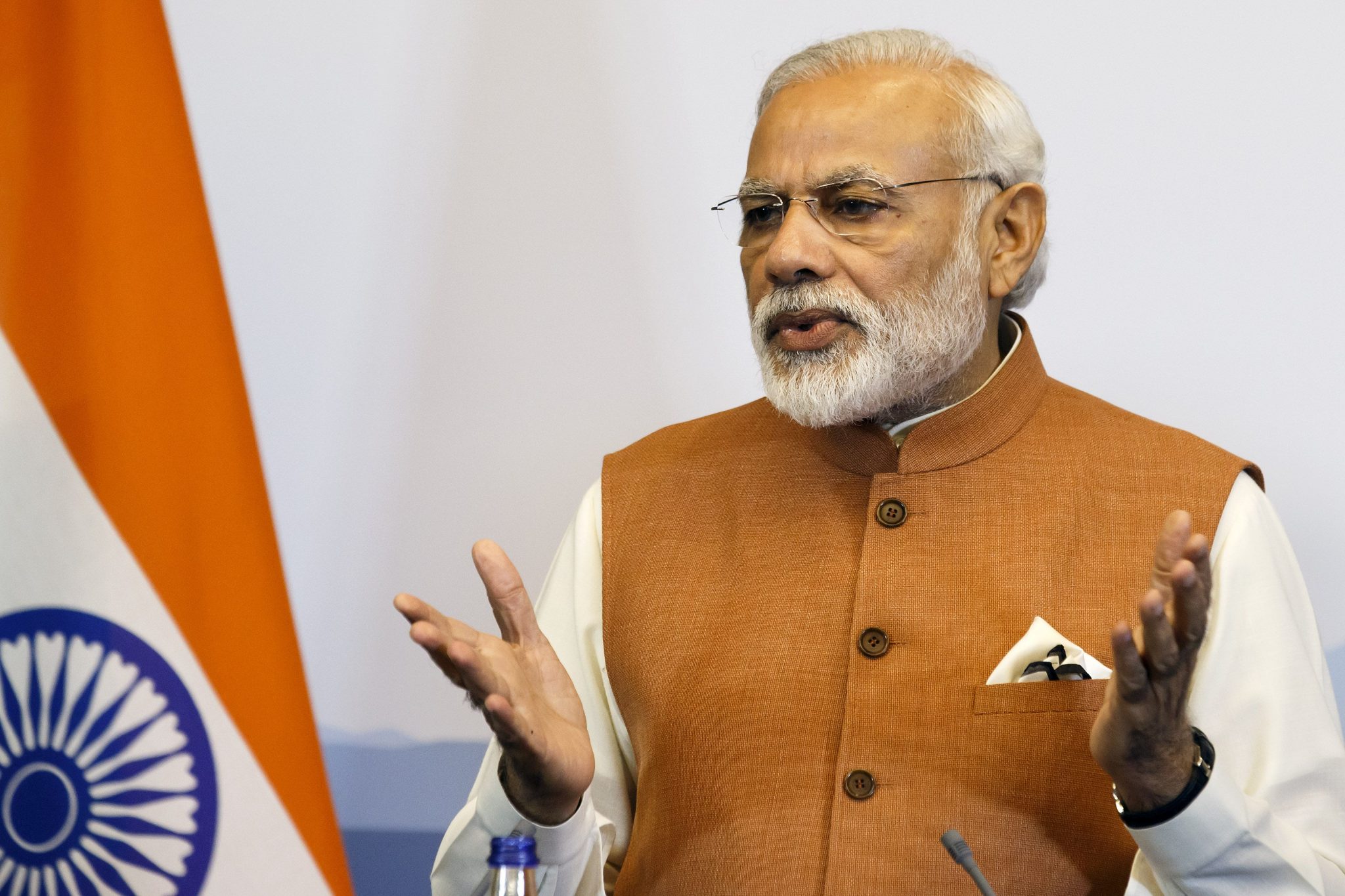 Prime Minister Narendra Modi  said on Thursday that India does not eye anyone’s territory and resources and maintained that the country’s development model is based on “give and take”.

Modi was addressing the first conference of Persons of Indian Origin parliamentarians.

Though he didn’t mention any other country by name, his comments came amid a debate over China expanding its influence around the world in its quest for energy sources and natural resources.

“India is that country which has always played a constructive role in the world arena. We do not measure our policy towards any nation on the basis of profit or loss but view it through the prism of human values,” he said.

He explained that India’s model of development aid is based on ‘give and take’ and the priorities of the countries India partners with.

“We neither have the intention of exploiting anyone’s resources nor do we eye anyone’s territory. Our focus has always been on capacity building and resource development,” he said.

The conference is being attended by 134 elected representatives from 24 countries including France, Fiji and Switzerland.