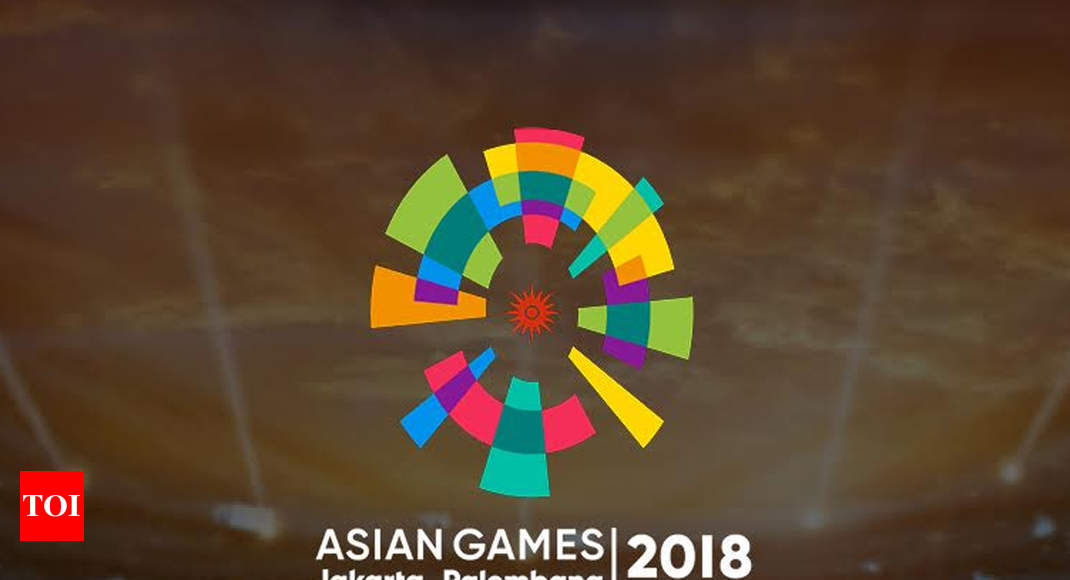 NEW DELHI: A dominating Bajrang Punia opened India’s gold medal account at the Asian Games, bringing smiles and relief to the Indian camp which was jolted by the early exit of star wrestler Sushil Kumar on Sunday.

Here is the list of India’s results on Day 1.

Badminton (Men’s Team Round of 16)

India lost 61-84 to Chinese Taipei in Group A

India beat Bangladesh 50-21 in Group A

Sushil Kumar lost in first round