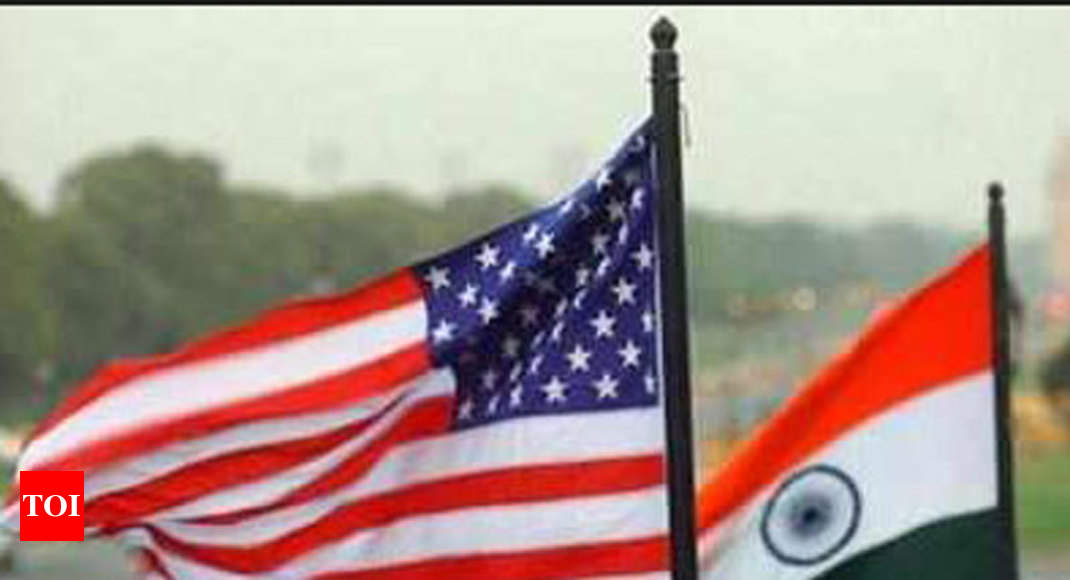 WASHINGTON: India remains a “huge priority” for the US and it is a “force for good” in the world, a senior American diplomat has said, as the ties between the two countries are witnessing some strain.

Tom Vajda, Acting deputy assistant secretary of state for South Asia said as India plays a larger role in the world, there is a sense in the Trump administration that this benefits the US.

“I think I can confirm here with really no shadow of a doubt that India remains a huge priority for the US,” Vajda said in his key note address to the Indiaspora’s Philanthropy Summit here yesterday.

Vajda was responding to questions on recent developments in the Indo-US ties, including the prospects of slapping sanctions on India, postponement of ‘2+2’ dialogue and trade tariff issues between the two countries.

“In fact, if you look at some of the public strategies that have emanated from this administration, whether it’s the national security strategy, national defence and the Indo Pacific strategy, each of them has a common thread. And that thread is the important role that the US perceives for India in the region and the world, and the US commitment to partner even more closely with India and more than that actually to help propel India’s rise,” Vajda said.

“So, whether it’s through defence cooperation and other means, basically there’s a recognition that India is a force for good in the world. India has deep and shared values with the US,” he said.

As India plays a larger role in the world, there is a sense in the Trump administration that this benefits the US, he said.

“That is the fundamental premise in the US-India relationship or at least in how Washington views India and views our relationship with India,” he said.

Noting that there is no doubt that the bilateral relationship is “extraordinarily complex and multi-faceted” he said what matters and what is important is the fact that there is a process, there is a structure, there is a commitment on both sides to talk through and work through those issues.

“We have had a number of high level (meetings). We have other ones that will be planned in the coming months and years and they will be dedicated to the purpose of identifying and finding common ground where we can,” he said.

Observing that a strong US-India relationship rests on a foundation of shared values, a deep respect for individual liberties and the rule of law, democracy and the rights and worth of all individuals, he said it is these shared values that have given rise to the vibrant philanthropic relationships that exist between the American and Indian peoples.

“Our shared drive to better the lives of our fellow citizens and to support and inspire each other in our respective past to developments and prosperity has a long history,” he said, adding that people-to-people ties is the secret weapon of Indo-US relationship.

The top American diplomat’s remarks came when the ties between the two countries are witnessing some strain.

The ‘2+2 dialogue’ between the foreign and defence ministers of the two countries was scheduled for July 6 in Washington but it was postponed by the US as Secretary of State Michael R Pompeo had to travel to North Korea to discuss the country’s denuclearisation plan.

The dialogue is now expected to take place in September.

At present, India has been pressing the Trump administration for a waiver from US sanctions on New Delhi’s military procurement from Russia.

There has been mounting concerns in India over the US sanctions against Russian defence majors including Rosoboronexport as billions of dollars of military purchases may be impacted because of the punitive measure.

India is also likely to seek a waiver from US sanctions on import of oil from Iran.

The Trump administration has been pushing for deeper strategic cooperation with India, particularly in the Indo-Pacific region where China was expanding its influence.