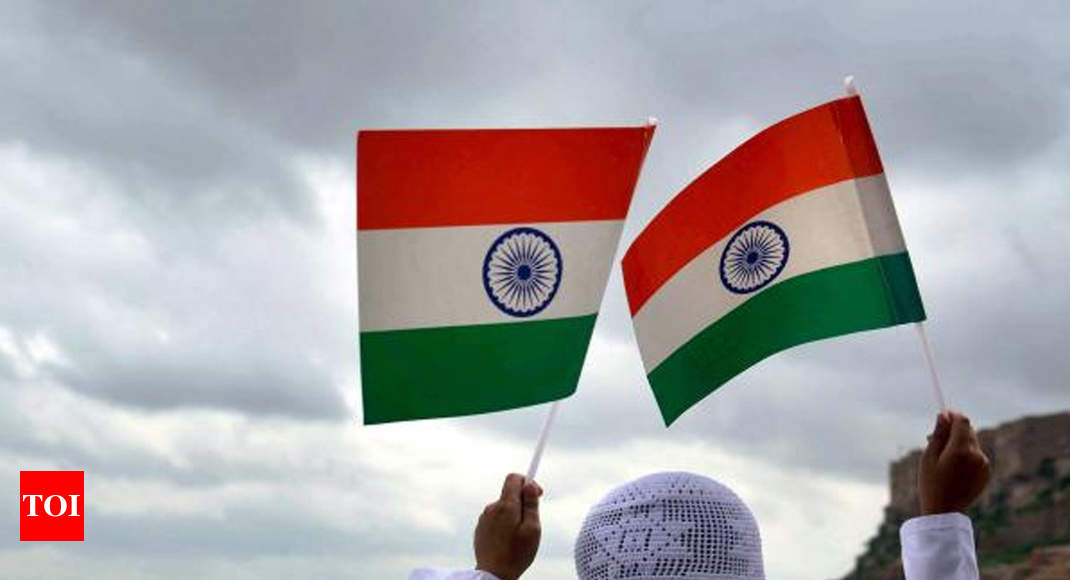 NEW DELHI: As Independent India turns 71 on August 15, restaurants and other eateries here are raising a toast to the country’s diversity by whipping up special menus featuring traditional Indian dishes.

While five-star restaurants are laying out specially curated menus, smaller cafes and chains are dishing up a ‘tiranga storm’ with barfis, dhoklas, sandwiches, biryani and even sushi and dimsums dressed up in saffron, white and green to celebrate the national flag.

Head to Kiyan at The Roseate and DEL at The Roseate House for a two-week culinary extravaganza, beginning August 15 to celebrate the “Unsung Recipes of India”, which were until now tucked away from mainstream fine dining menus.

“Each dish featured on the menu unveils a timeless story as well as flavours that will linger on with diners long after the meal experience,” a spokesperson from The Roseate House said.

The restaurants have also planned a special Independence Day Thali on August 15 that will be available for both lunch and dinner.

The Westin in Gurgaon will bring to the table the signature dishes of all Indian states and union territories.

“The brunch has been designed around an interesting concept of showcasing all that our country has to offer. A classic dish from every state will be served with a story to tell,” a restaurant spokesperson said.

Foodies can revel in the flavours of the erstwhile Hindustan at Café Knosh at The Leela Ambience Convention Hotel here.

An a la carte menu themed ‘Mera Hindustan’ will have on offer celebrated dishes from across pre-Independence India.

“We have chosen certain dishes from the provinces and princely estates of British ruled India to give our guests the taste of the regions they came from,” said Rohit Tokhi, executive chef at Cafe Knosh.

Dishes like Murg Lahori, Haak ka Saag, Alu Gosht and Dakbangla Chicken will be among the highlights on the platter.

The menu at the Taj Mahal Hotel’s Machan boasts an array of vegetarian and non-vegetarian dishes from across the country.

Other restaurants who are coming up with tri-colour dishes to roister in the spirit, include Biryani by Kilo with its tricolour biryani handi, and Tanoshii Trail with tri-colour sushi and dim sums.