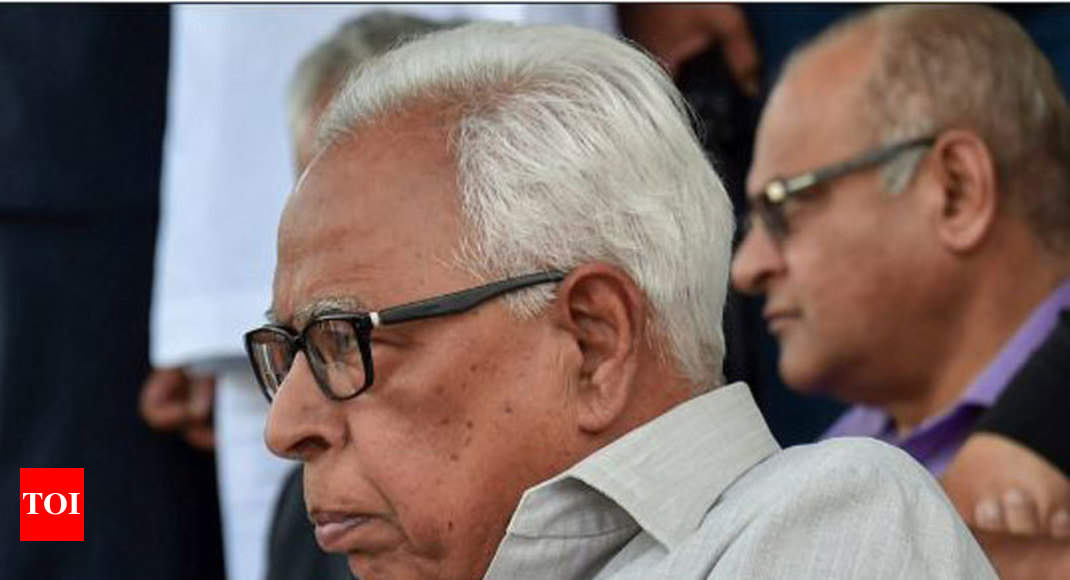 SRINAGAR: Jammu and Kashmir Governor N N Vohra has directed the security apparatus along the Line of Control to heighten vigilance in view of the recent reports of infiltration in the valley.

At a security arrangements review meeting, Vohra reiterated the need to constantly maintain a close watch on the ground situation, an official spokesperson said.

Taking into account the infiltration bids made in the last four weeks, the governor stressed on the need for heightened vigilance along the International Border and Line of Control, adding that safety of protected persons, important establishments and installations was to be not to be overlooked.

The governor was given a sector-wise assessment of the prevailing security situation, the spokesman added.

At the meeting, security arrangements of Shri Amarnathji Yatra and the forthcoming elections to urban local bodies and panchayats were also discussed, the spokesman said.