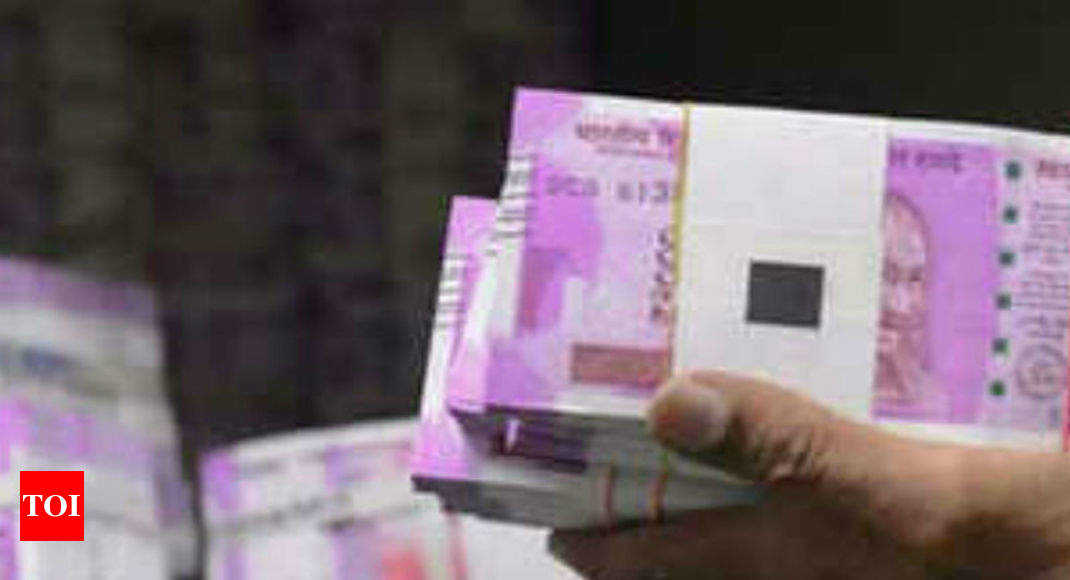 GUWAHATI: Income Tax collection in the country stood at a record Rs 10.03 lakh crore during 2017-18, the Central Board of Direct Taxes (CBDT) on Friday said.

Addressing a two-day conference of Income Tax administrators of Eastern Zone here, Shabri Bhattasali, member of CBDT said that during 2017-18, a record number of 6.92 crore I-T returns were filed, which was 1.31 crore more than 5.61 crore returns filed in 2016-17.

This is 16.7 per cent higher than Rs 6,082 crore collected in the preceding year, Ranee said.

Stating that the department is committed to meet the target tax collection, increase taxpayer base and deliver superior services, ‘Aaykar Seva Kendras’ have already been opened in 22 out of 29 stations in NER.

New offices are being opened in far-flung areas to deliver taxpayer services, he added.