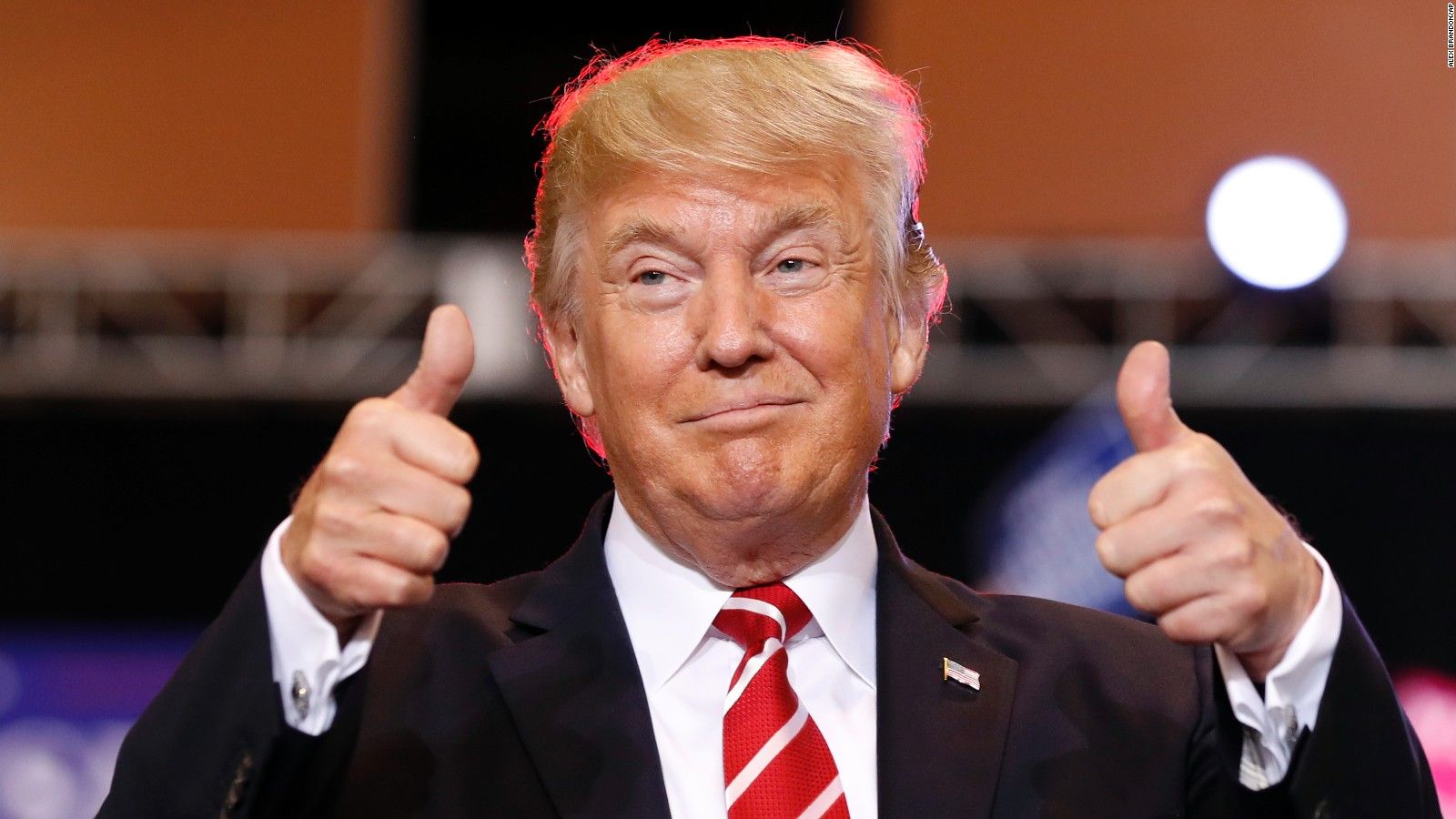 President Donald Trump advocated the end of the US visa lottery and bringing in a new, “merit-based” immigration system in his first State of the Union address, pointing to risks occasioned by the threat of terrorism, and the need to admit people who can love and contribute to the American society.

Trump enumerated four pillars of his administration’s immigration reform plan, the third of which was the end of the visa lottery. This proposal is of particular interest to Indian nationals and companies, for a large number of IT professionals travel to the US on H1-B visas.

The visa lottery “randomly hands out green cards without any regard for skill, merit, or the safety of our people,” Trump told Congressmen, the public officials who serve in the House of Representatives and Senate, which are part of US Congress, the American equivalent of our Parliament.

“It is time to begin moving towards a merit-based immigration system – one that admits people who are skilled, who want to work, who will contribute to our society, and who will love and respect our country,” he said.

The president explained that the visa lottery and chain migration had made two recent terrorist attacks in New York possible. “In the age of terrorism, these programs present risks we can no longer afford,” he declared.

Two other pillars of his administration’s immigration plan focus on creating a path to citizenship for people who immigrated illegally at a young age, securing the border with Mexico, and ending chain migration.

The fourth pillar is the end of chain migration.

“Under the current broken system, a single immigrant can bring in virtually unlimited numbers of distant relatives. Under our plan, we focus on the immediate family by limiting sponsorships to spouses and minor children,” Trump explained.