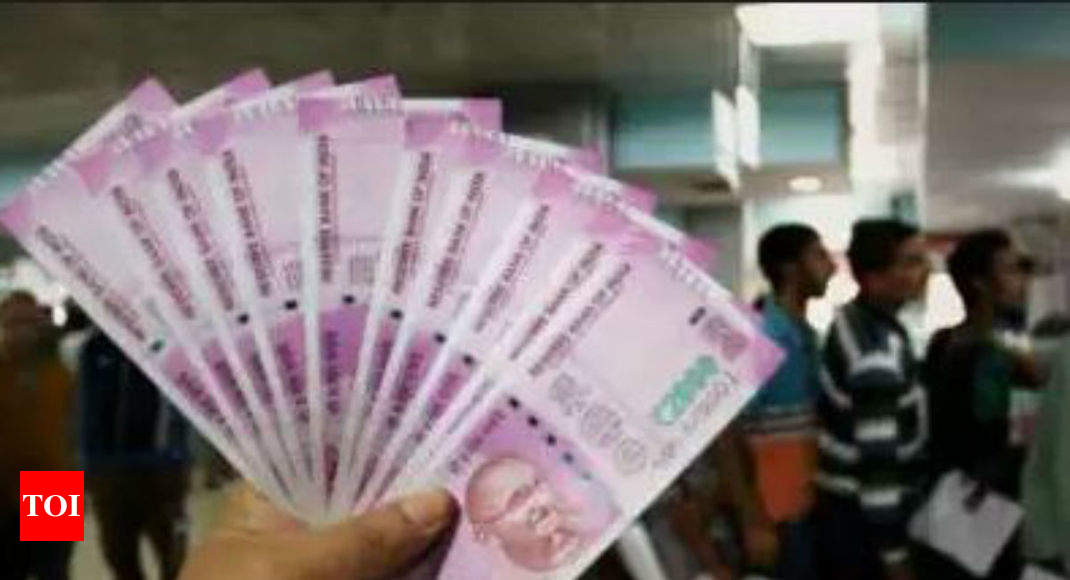 NEW DELHI: MLAs from 11 states spent more than 50 per cent of their expenditure limit during polls, while those from Kerala topped the chart with spending of 70.14 per cent of the cap, according to a report.

The Association for Democratic Reforms (ADR) and National Election Watch (NEW) analysed election expenditure and vote share of 4,087 out of 4,120 sitting MLAs in 11 states.

Among state wise percentage of expense limit reached by MLAs, Kerala topped the list with 70.14 per cent followed by Gujarat 58.7 per cent and Uttarakhand 57.8 per cent, ADR said.

Analysis on the basis of election expenditure showed that Kerala MLAs spent an average Rs 19.64 lakh each, while those from Gujarat spent Rs 16.45 lakh each and Uttarakhand Rs 16.19 lakh each.

Among states which have gone for elections in the last five years (2013-2018), it has been observed that maximum amount of expenditure by MLAs has been done for vehicles used for campaign.

They have spent only 5 per cent on campaigning through print and electronic media, the report by the Delhi-based think-tank said. On vote share, the report said none of political parties/ alliances forming the government has won with more than 55 per cent of vote share.

Arunachal Pradesh has the highest vote share at 53.1 per cent while Jharkhand has the lowest at 31.2 per cent.

Besides Arunachal Pradesh, there are four states –Gujarat, Tripura, Sikkim and Himachal Pradesh — where the political parties/ alliances of parties forming the government have won with more than 50 per cent of vote share, it said.

Out of 1,356 MLAs with declared criminal cases, 128 have declared cases related to electoral malpractices such as bribery, undue influence or personation at an election, illegal payments in connection with elections among others.

“Bihar has the highest number of MLAs at 38 who have declared cases related to electoral malpractices, followed by 20 MLAs from Karnataka and 18 from Uttar Pradesh,” ADR said.