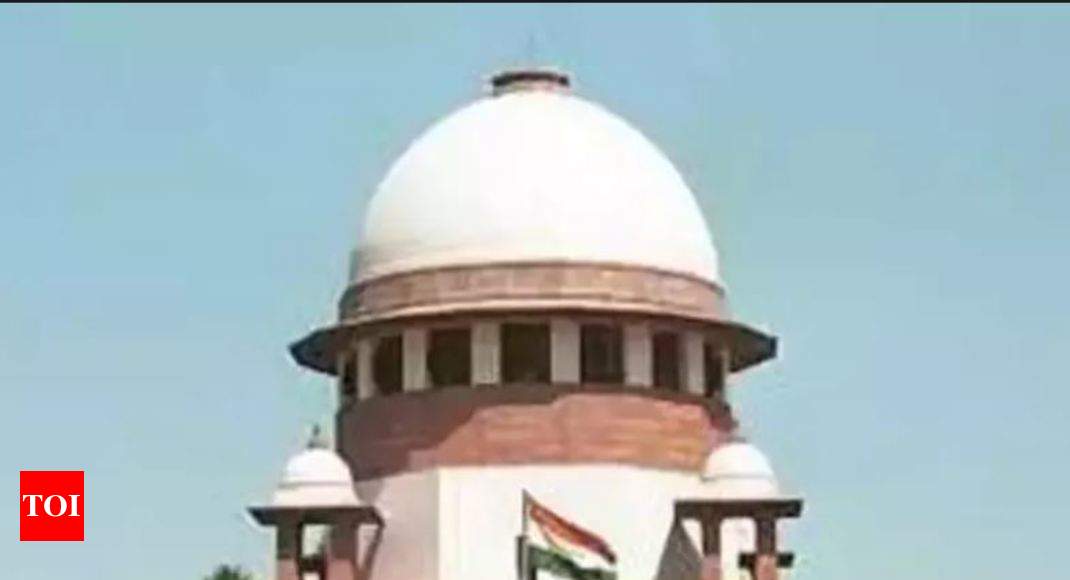 NEW DELHI: With the swearing-in of Justice Indira Banerjee, the Supreme Court will for the first time in its history have three sitting women judges.

Justice Banerjee is the eighth woman judge in the Supreme Court since Independence.

Before her, senior advocate Indu Malhotra was appointed as the seventh woman judge in the apex court.

Malhotra was the first senior woman advocate to be directly appointed as the judge of the Supreme Court.

Among the three sitting women judges, Justice R Banumathi is the senior most and was elevated to the apex court on August 13, 2014.

The second was Justice Sujata V Manohar, who started her career as a judge of the Bombay High Court and rose to become the chief justice of Kerala High Court. She was elevated to the apex court where she remained from November 8, 1994 till August 27, 1999.

Justice Ruma Pal followed Justice Manohar after a gap of almost five months and became the longest-serving woman judge, from January 28, 2000 to June 2, 2006.

After her retirement, it took four years to appoint the next woman judge. Justice Gyan Sudha Misra was elevated to the Supreme Court from the Jharkhand High Court where she was the chief justice. Her tenure in the apex court was from April 30, 2010 to April 27, 2014.

During her stint, she was joined by Justice Ranjana Prakash Desai, who served in the apex court between September 13, 2011 and October 29, 2014.

These two judges created a history by holding court together as an all-women bench for a day in 2013.

After the retirement of Justice Desai on October 29, 2014, Justice Banumathi was the lone woman judge in the apex court till the appointment of Justice Malhotra on April 27, this year.

This is the for the first time the apex court is having three women judges.