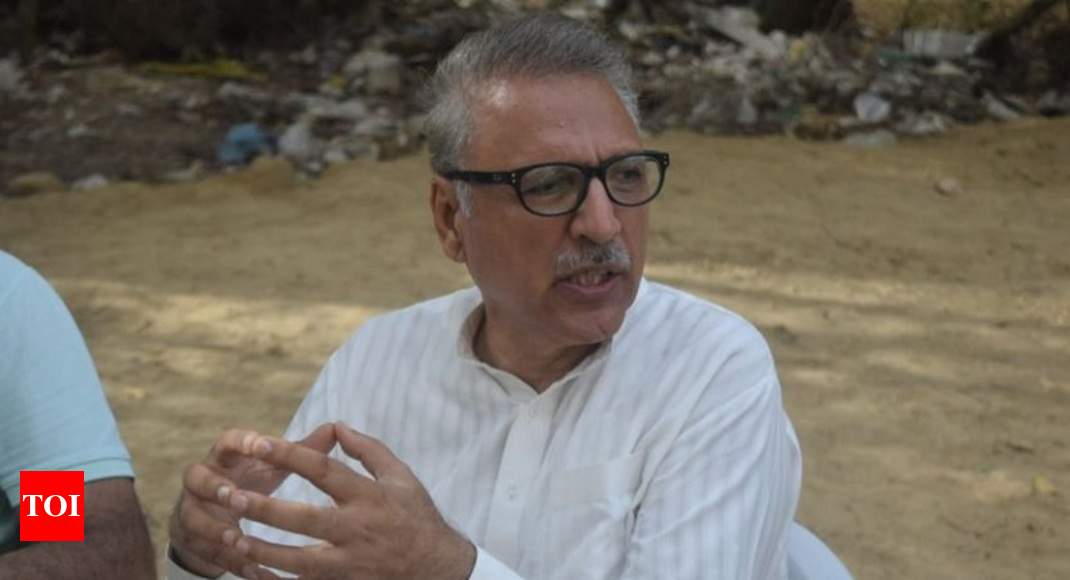 ISLAMABAD: Prime Minister Imran Khan’s party on Saturday said it has nominated party’s veteran lawmaker Dr Arif Alvi as its candidate for the President of Pakistan.

The Election Commission of Pakistan had announced on Thursday that the presidential election will be held on September 4 – five days before the expiry of the five-year term of President Mamnoon Hussain.

The announcement came hours after party chief Imran Khan was sworn in as the 22nd prime minister of the country.

A dentist by profession, 69-year-old Alvi is one of the founding members of PTI. He served as the party’s secretary general from 2006 to 2013.

Pakistan’s president is elected indirectly by the members of Parliament and the four provincial assemblies.

The candidates can file nominations by August 27 and the final list of contesting candidates will be issued on August 30.

The polling will be held in the buildings of the federal parliament and provincial assemblies.

In Pakistan, the President is considered as a symbol of the federation and head of the state and exercises all powers on the recommendations of the prime minister.

Hussain, elected in September 2013, was a nominee of the Pakistan Muslim League-Nawaz led by jailed former prime minister Nawaz Sharif.

His parents migrated from Agra and settled in Karachi after partition.