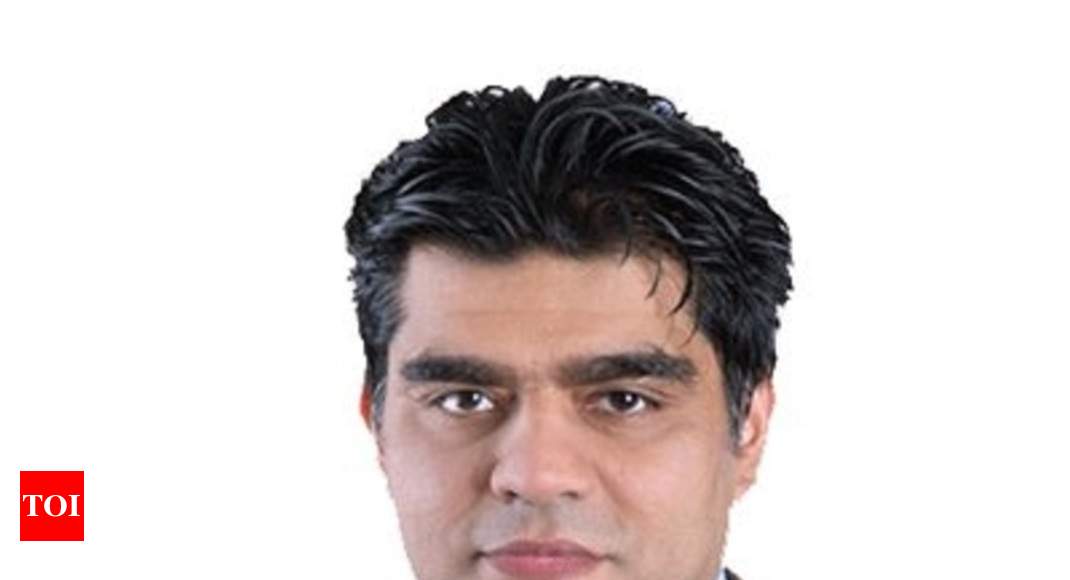 KARACHI: A newly-elected provincial assembly member from Pakistan Tehreek-e-Insaf has landed himself in hot water after a video purportedly showing him beating a man who tried to cross his vehicle went viral on social media.

Imran Ali Shah who was elected as a member of the Sindh Assembly has been issued a show-cause notice by his party to explain the incident.

In the video, Shah, who is also a prominent orthopedic surgeon, was seen intercepting a car and beating up its driver who is surrounded by the PTI leader’s armed bodyguards near a stadium here.

The alleged incident sparked widespread condemnation as PTI chief Imran Khan has been campaigning for elected representatives to travel without protocol and avoid causing problems to ordinary citizens.

The party, in a statement, said such behaviour by a lawmaker is unacceptable and if he fails to explain his act, disciplinary action would be taken against him.

Shah, however, termed the video as “half-truth” and claimed he had intercepted the man because he was harassing another elderly citizen driving a car and the man also used abusive language.

The driver who was beaten by Shah said he was going to a hospital with his grandchildren when he got in way of the the lawmaker’s convoy and this angered him.