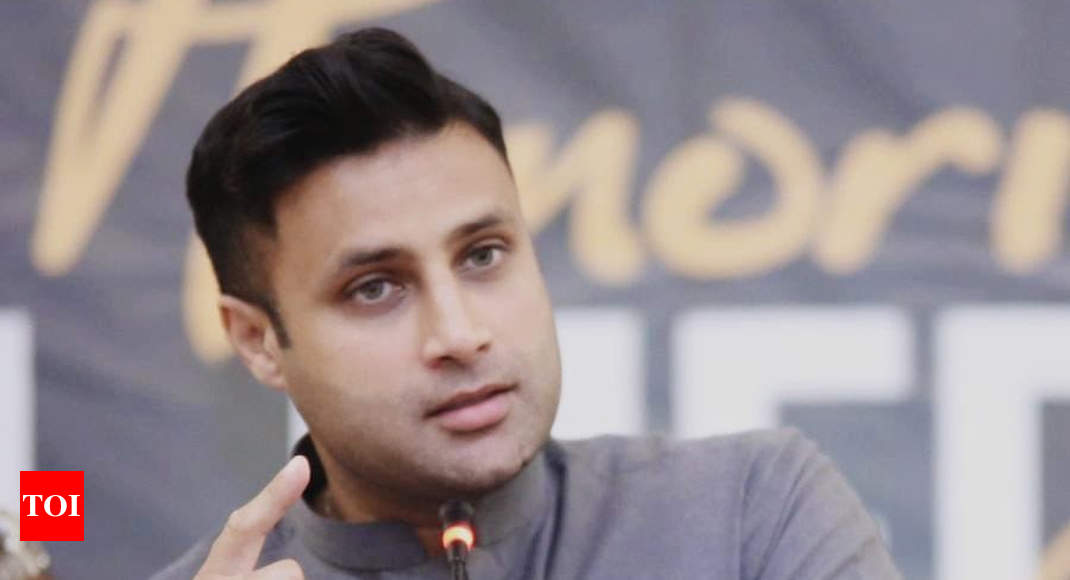 The top anti-graft body is conducting a probe into off-shore companies of Bukhari, who was in charge of Khan’s campaign in NA-53 (Islamabad-II). Khan had defeated former prime minister Shahid Khaqan Abbasi in NA-53.

Bukhari’s name was added to the Exit Control List (ECL) after the cabinet committee’s approval and the addition was made on the request of the NAB, Express News reported.

Those persons on the list are prohibited from leaving Pakistan.

Earlier, his name was added to the blacklist of the interior ministry.

On July 7, Justice Aamer Farooq of the Islamabad High Court (IHC) ordered removal of his name from the blacklist, enabling him to travel abroad without any constraint.

On July 15, the IHC permitted the Interior Ministry to decide an application of NAB, which sought Bukhari’s name on ECL, in connection with establishing offshore companies in the British Virgin Islands (BVI).

Justice Aamer Farooq ruled that the ministry shall be at liberty to take appropriate action in accordance with the law on NAB’s application for placing Bukhari’s name on the ECL.

The government has also put the name of former prime minister’s secretary Fawad Hassan Fawad on the exit control list.

All airports have been notified of their change in status.

Fawad is being investigated for corruption in the Ashiana Iqbal Housing Scheme case. He has served as former prime minister Nawaz Sharif’s former principal secretary and was arrested on July 5 by NAB.