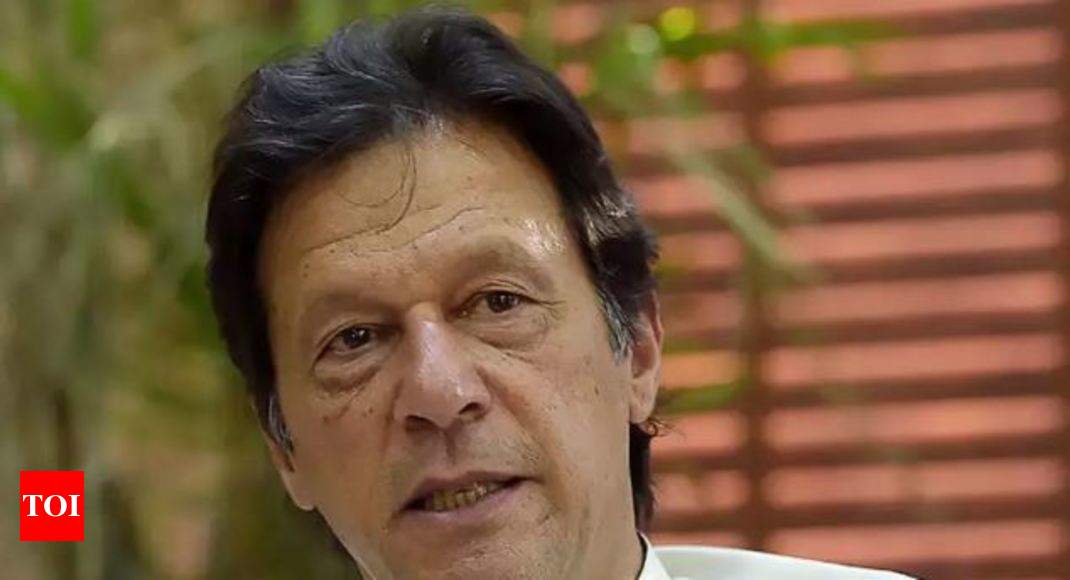 ISLAMABAD: Imran Khan has sought UK’s help to combat the menace of money laundering during a conversation with his British counterpart Theresa May, Pakistani media reported, a day after he vowed to act against those who “looted” the country.

Khan’s request is significant as former Pakistan prime minister Nawaz Sharif and his close relatives are currently jailed in one corruption case and are facing more allegations of money laundering and graft.

Hours after Imran Khan was elected the new prime minister of Pakistan on Friay, May called him to congratulate and offer her best wishes, Dawn newspaper reported.

The British Prime Minister, during her telephonic conversation with Khan, said that her government is ready to further improve Britain’s relations with Pakistan.

“We are ready to open new avenues of partnership with Pakistan,” May told Khan. “We will fully assist the new government.”

Khan, after thanking May for her call, said that he hopes to work with the British government to root out the menace of money laundering.

“Money laundering is a severe problem for developing countries,” he said. “To stop this we want to work with foreign governments, especially Britain’s,” Khan was quoted as saying.

Prime Minister May agreed to Khan’s desire of working together to eradicate the practice, the report said.

In his inaugural address to the newly-elected Parliament, Khan said, “I promise my nation today that we will bring the tabdeeli (change) that this nation was starving for.”

“We have to hold strict accountability in this country; the people who looted this country, I promise that I will work against them,” he vowed.

“The money that was laundered, I will bring it back – the money that should have gone towards health, education, and water, went into people’s pockets,” Khan said.

Sharif, 68, along with his daughter Maryam, 44 and his son-in-law Capt (retd) Muhammad Safdar are already serving jail terms of 10-years, seven years and one year respectively in the Adiala Jail in Rawalpindi, after an accountability court convicted them on July 6 over the family’s ownership of four luxury flats in London.

The ownership of the four London flats by the Sharif family surfaced in the Panama Papers in April 2016, indicating that the posh properties were managed through offshore companies owned by Sharif’s children.

The Panama Papers cases were launched on September 8, 2016 following the Supreme Court verdict of July 28 that disqualified Sharif as prime minister and ordered the National Accountability Bureau to probe corruption cases against him.