NEW DELHI: Pakistan Prime Minister Imran Khan on Tuesday expressed his desire to resolve conflict, including Kashmir, between the two countries through dialogue.

“To move forward Pakistan and India must dialogue and resolve their conflicts including Kashmir: The best way to alleviate poverty and uplift the people of the subcontinent is to resolve our differences through dialogue and start trading,” Khan tweeted.

To move forward Pakistan and India must dialogue and resolve their conflicts incl Kashmir: The best way to alleviat… https://t.co/Qde2pi5VYj

Imran Khan’s tweet came within days of a letter written by PM Narendra Modi expressing India’s commitment to a ” meaningful and constructive engagement + ” with Pakistan and emphasised the need to work for a terror-free South Asia.

Modi wrote to Khan immediately after the Pakistani leader’s swearing-in on August 18 about the need to build good neighbourly relations and engagement for the benefit of the people of the region, official sources said in Delhi. Indian officials, however, clarified that this should not be read as an invitation to restart the comprehensive bilateral dialogue launched in December 2015.

The clarification from Indian officials came after Pakistan foreign minister Shah Mahmood Qureshi said in Islamabad that Modi’s letter “indicated the beginning of talks between the two countries”. This was denied by Indian officials who said no suggestion had been made for resumption of the formal dialogue process. 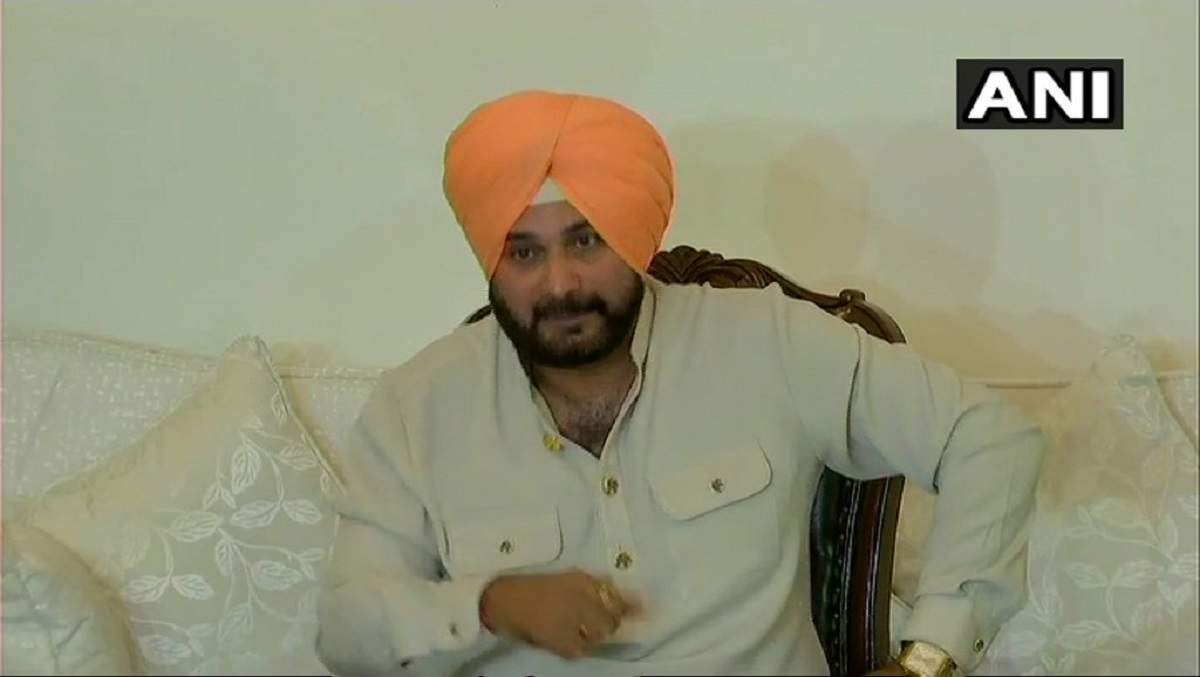 Punjab minister and Congress leader Navjot Singh Sidhu, who has been facing flak for his recent visit to Pakistan to attend Imran Khan’s swearing-in ceremony, defended his action by saying that efforts to strike peace with Pakistan have been made in the past as well, and his visit was no different.

Later, in an official statement, Pakistan also denied saying that Modi had made an offer of dialogue. The two leaders underlined the significance of moving ahead through constructive engagement, said the statement.

Today, the Pakistan PM also thanked Punjab minister and Congress leader, Navjot Singh Sidhu, for attending his swearing-in ceremony and added that people criticizing him for his visit are doing a “great disservice” to the prospect of peace in the subcontinent.

“I want to thank Sidhu for coming to Pakistan for my oath taking. He was an ambassador of peace and was given amazing love and affection by ppl of Pakistan. Those in India who targeted him are doing a gt disservice to peace in the subcontinent – without peace, our ppl cannot progress,” he added.

Lashing out at Sidhu over hugging Pakistan army chief, Punjab CM Amarinder Singh on Sunday said that it was wrong of the minister to have shown affection. “Every day, our jawans are getting martyred. To hug their army chief, I am against this. The fact is that the man should understand that our soldiers are being killed everyday,” he said.