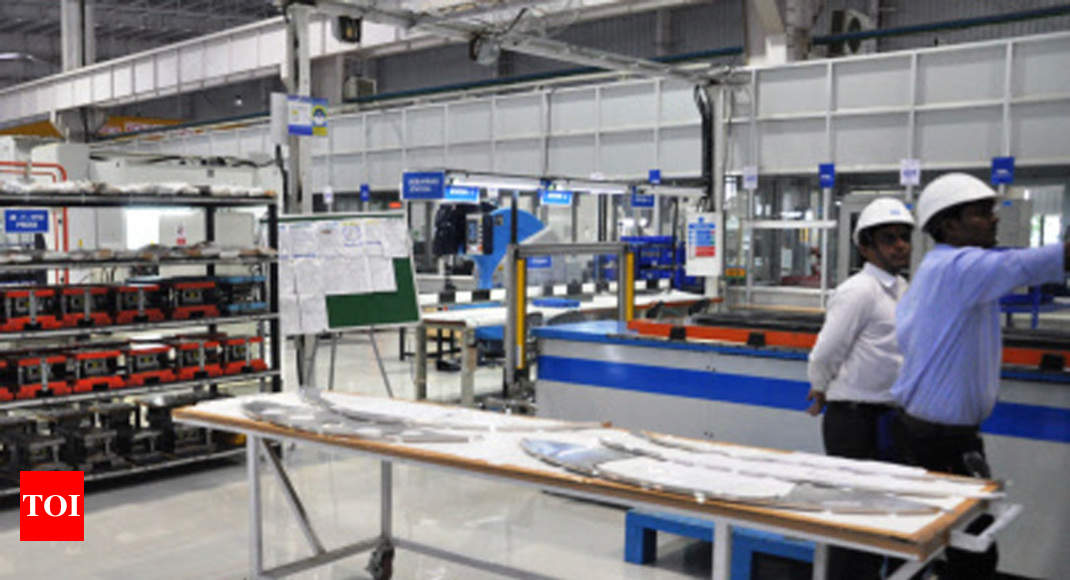 WASHINGTON: To sustain the high growth rate India has achieved, the country should carry out banking sector reforms; continue with fiscal consolidation, simplify and streamline GST; and renew impetus on reforms, the International Monetary Fund (IMF) said on Thursday.
India’s growth accelerated to 7.7 per cent in the fourth quarter of Financial Year (FY) 2017-18. That was up from 7 per cent in the previous quarter.

“We expect the recovery to continue in FY 2018-19. Growth is projected at 7.4 per cent in FY 2018-19 and actually 7.8 percent in FY 19-20, respectively,” IMF communications director Gerry Rice told reporters at his fortnightly news conference.

In order to sustain the high growth rate, Rice suggested three steps for India to follow.

“One, to revive a bank credit and enhance the efficiency of credit provision; by accelerating the cleanup of bank and corporate balance sheets and enhancing the government of public sector banks,” he said.

He then suggested India to renew impetus to reforms of key markets over the medium-term.

“And thirdly, over the medium-term, renew impetus to reforms of key markets, for example, labour and land, as well as improving the overall business climate would be crucial to improving competitiveness and again, maintaining that very high level of growth in India,” Rice said in response to a question.

The IMF Board is tentatively scheduled to meet on July 18 for its annual India meeting.

“We will be releasing the staff report in relation to that Board meeting and it will have detail (about GST),” he said when asked about simplifying and streamlining the goods and services tax structure.

“It (GST) is a complicated tax to administer and to implement, so I think some suggestions that streamlining can be important. There will be more on that in the context of the Article IV,” Rice said.

The IMF is scheduled to release on July 16 the update on World Economic Outlook.