Ikea’s long road to India: A timeline | BUSINESS
Categorized as
310
Tagged as
announcesdoubling its sourcingexpects to open a Hyderabad storeForeign Investment Promotion Board (FIPB) approves Ikea’s proposal to open stores in India.Ikea announces plan to hire more than 14Ikea announces the purchase of 10 acres of land in GurugramIkea may invest € 600 million in the country.Ikea opens an experiential centre in Hyderabad’s Forum MallIkea postpones the planned Hyderabad storeopened its first Indian store in Hyderabad
Related 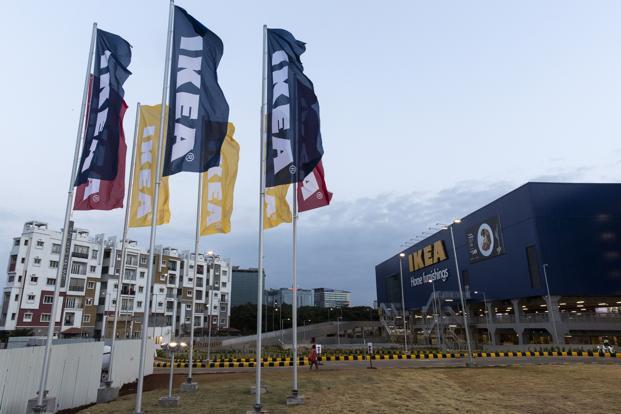 Ikea of Sweden Ltd opened its first Indian store in Hyderabad on Thursday, a ₹ 1,000-crore bet that affordable furniture and assisted assembly will draw buyers in the world’s fastest-growing economy to its swanky 400,000 sq. ft outlet. It has been a milestone that’s more than a decade in the making. Here’s a look back:

1 June 2006: Ikea says it’s studying the Indian market and would like to be there in five years if foreign ownership regulations change. 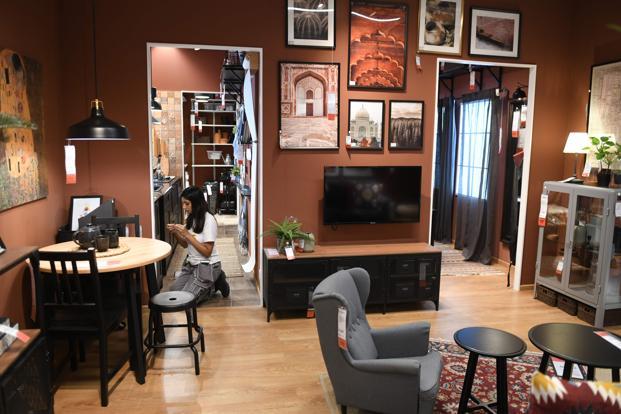 A living room display at the new IKEA store in Hyderabad. Photo: AFP

11 June 2009: Ikea postpones plans to enter the market after talks with the Indian government on foreign direct investments fail. 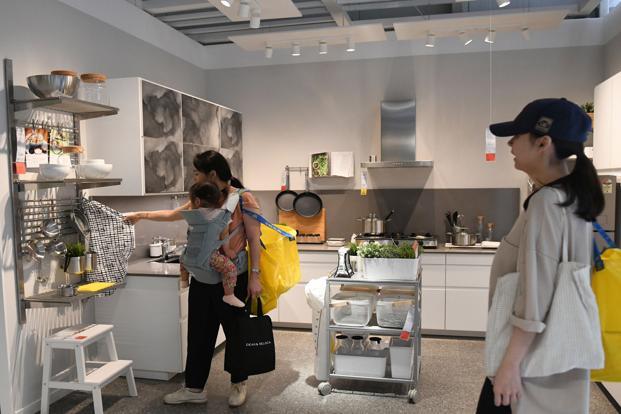 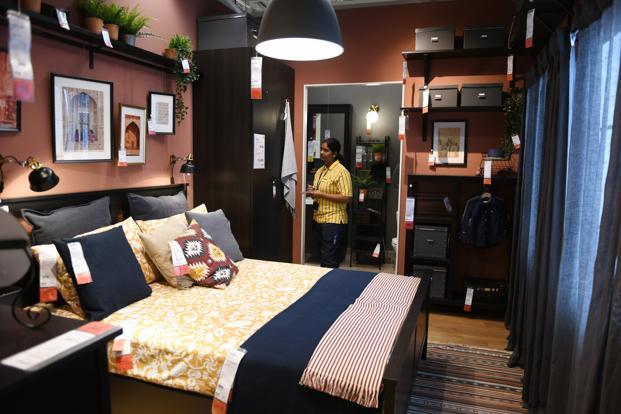 A bedroom display at the Ikea store in Hyderabad. Photo: AFP

13 September 2016: Ikea says it’s started construction of its first store in Hyderabad and is also looking for land in cities such as Delhi and Bengaluru. 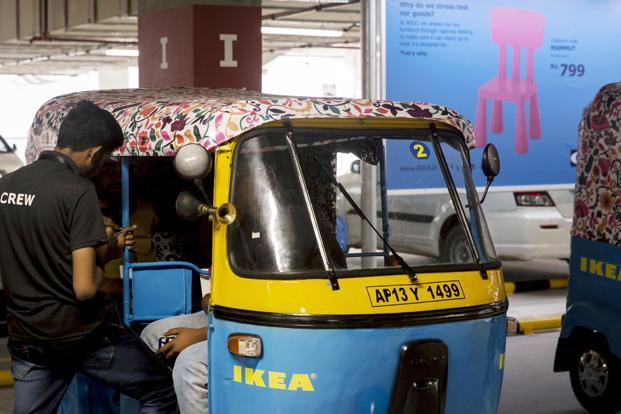 An Ikea branded auto-rickshaw during the launch of the company’s store in Hitech City on the outskirts of Hyderabad on Thursday. Photo: Bloomberg

18 May 2017: Ikea predicts doubling its sourcing from India to € 600 million by 2020 and says it will open its first Indian store, in Hyderabad, in early 2018; breaks ground on Mumbai site and says it will invest about ₹ 1,000 crore in the country.

31 May 2017: Ikea announces purchase of 14 acres of land in Bengaluru for a third store in India, which is anticipated to have 5 million visitors per year; it’s also scouting for sites in Delhi, Chennai and Pune.

1 September 2017: The Times of India reports Ikea will invest ₹ 8,100 crore in its Bengaluru store. 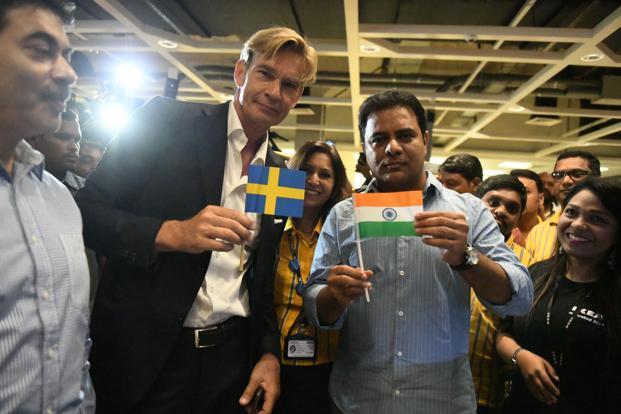 2 November 2017: Ikea announces the purchase of 10 acres of land in Gurugram in the National Capital Region outside Delhi from the Haryana Urban Development Authority, and plans to build a 400,000 square-foot store with parking for 1,000 cars and a restaurant seating 1,000 people.

22 November 2017: Ikea opens an experiential centre in Hyderabad’s Forum Mall to showcase products that will be sold in its soon-to-be-opened store, including Swedish and Indian delicacies that will be offered in its planned restaurant; says second India store will open in Mumbai in 2019, followed by Bengaluru and Delhi. 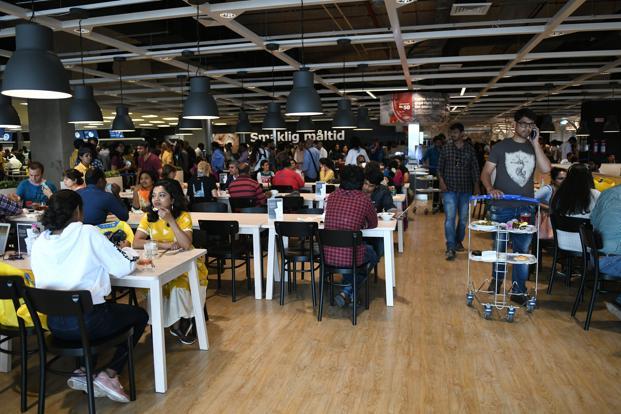 6 December 2017: Ikea announces plan to hire more than 14,600 people in India by 2025 and says half of them must be women. The plan includes 500 to 700 staff for each of its stores slated for Hyderabad, Mumbai, Bengaluru and Delhi NCR. In addition, 171 existing employees will each receive an extra 150,120 rupees ($2,185) contribution to their pension fund.

13 July 2018: Ikea postpones the planned Hyderabad store opening to 9 August from 18 July and says it may look at opening smaller format stores in cities like Mumbai and Delhi due to space constraints and higher realty costs.