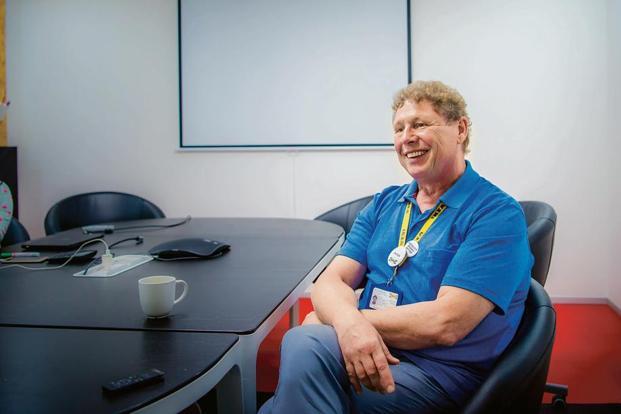 Ikea CEO Peter Betzel. Ikea aims to expand in India more aggressively with small-format stores, as it expects the country to become one of its most important markets. Photo: Bhaskar Varma/Mint

Bengaluru: Swedish furniture maker Ikea’s investment in India will exceed its original plan, a top executive said. The company aims to expand its footprint in the country more aggressively with small-format stores, as it expects India to become one of its most important markets.

“We are talking about 1.2 billion people and our view on India is that it will be one of the top markets. I cannot say when that will be, but we see that the market is growing strong and the need for home furnishing is also growing. That is why we have a very optimistic view on the opportunities in the Indian market and it will be one of the most important markets for us, down the road,” Peter Betzel, Ikea’s new India chief executive, said in an interview.

In 2014, Ikea had said it would invest ₹ 10,500 crore to set up 25 stores across India over a 10-year period. So far it has invested around ₹ 800 crore just to set up its first store in Hyderabad. However, the company declined to put a number to the additional investment.

India’s furniture market has largely been unorganized. However, the organized market, which has been growing at a compound annual rate of 10.9% in the five-year period since 2012, witnessed sales of ₹ 45,470.06 crore in 2017, according to Euromonitor International.

Betzel took over from Juvencio Maeztu in March, at a crucial point in the company’s India journey, after it spent nearly six years to study the Indian market.

Ikea’s Hyderabad store, which will open its doors next month, has been constructed in the popular blue box format, which are typically suburban set-ups sprawling 25,000 sq. metres, or more.

But to expand faster and be more accessible to customers, Ikea also aims to set up small-format stores in Mumbai, Bengaluru and Delhi.