If the venture is losing the No. 1 slot, it’s time to exit: Sunil Goyal | BUSINESS
Categorized as
111
Related 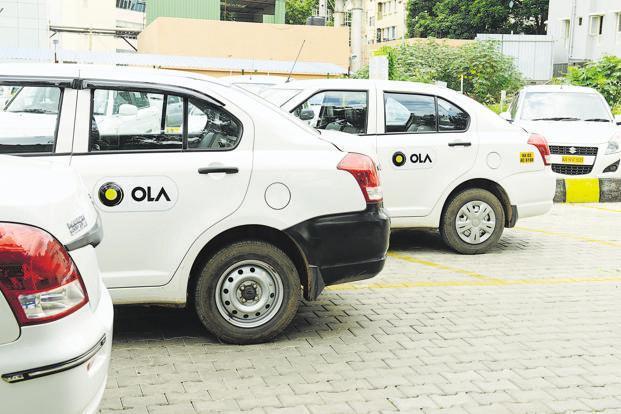 We were the ‘pre-Series A’ investors in BookMyCab since June 2012. BookMyCab had a call-taxi licence in Mumbai for a period of five years to enable the conventional black and yellow taxis into serving as call-taxis. It rapidly grew to 2,000 connected taxis with its revenue increasing at over 10% month-on-month.

In August 2013, Uber launched its high-end luxury car service and expanded it to several metros. The Uber customer experience started going viral while we continued to state that India loves affordability that can be delivered to masses by a model like BookMyCab.

In March 2014, Ola offered to acquire BookMyCab that wasn’t a cash deal: it offered equity shares in exchange and we had to make a tough decision. Would we like to hold a stake in Ola at a valuation of ₹900 crore? By now, market potential was well-established and Uber had just started firing from all cylinders. Regulators and taxi operators were challenging the entry of both Ola and Uber without well-laid down guidelines. In the discussions with BookMyCab, Bhavish Aggarwal stood out as an entrepreneur with his clarity of offer and eagerness to close. However, we thought that we offered enormous value by delivering call-taxi licences in Mumbai and Delhi and continued to seek cash plus equity in the transaction.

Within the next three years, Ola’s valuation, basis its execution, jumped more than 15x to over $3 billion. We look back and realise that while we knew the market potential and had also experienced the unit economics, we simply missed the bus. It was a temporary phase in a growth cycle to build market share that had to pass and our learning was that technology shall always move ahead of regulations, that competitive pressures are temporary, and that value lies eventually with the market leader.