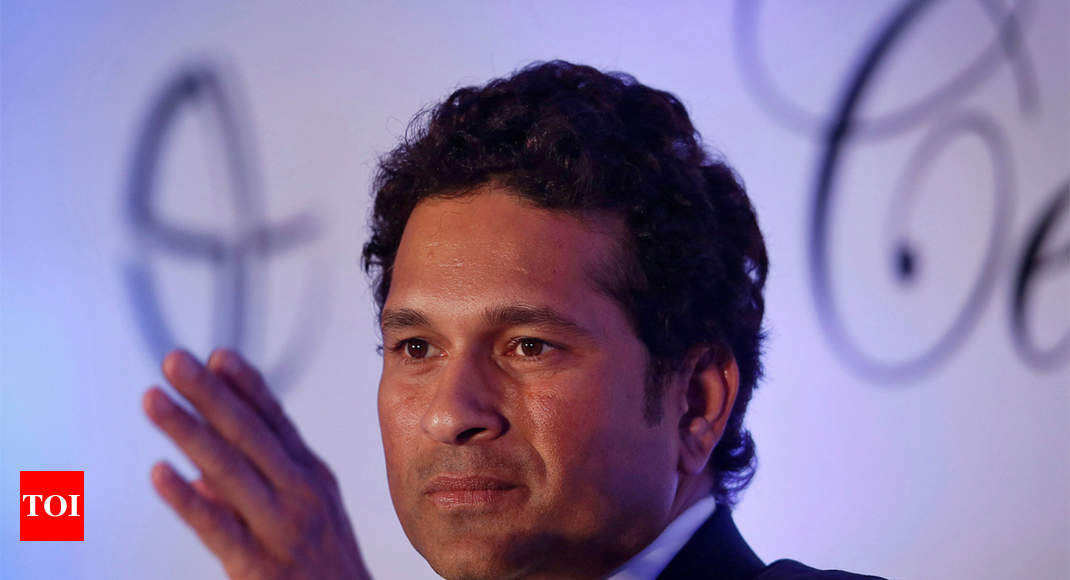 “If somebody is good, he should play for the country and age shouldn’t be the criteria,” Tendulkar told ESPN Cricinfo after being asked about England blooding young players like the 20-year-old all-rounder Sam Curran and now batsman Ollie Pope (in squad for second Test against India).

Tendulkar, who made his debut against Pakistan as a 16-year-old in 1989 remembered his time as a rookie international.

“When I played my first game, I was only 16. In a way, it only helped. I didn’t know what it was like to face Wasim Akram, Waqar Younis, Imran Khan and Abdul Qadir. Possibly, the best bowling attack at the stage,” Tendulkar recalled.

The batting legend believes that throwing a young cricketer to the deep end of the pool is a good thing.

“You only see one side of the coin as you are young and fearless but with experience and maturity, you start seeing the other side as well to balance things out,” he added.

He urged Curran and Pope to enjoy the challenge that makes international cricket so fascinating.

“…that is the age when you don’t see anything and just want to do well. There are going to be tough moments but that’s what you play for.”