If rupee slump persists, it can hurt PM Modi in election year | BUSINESS
Categorized as
174
Tagged as
Arun JaitleyimportrupeeTurkey
Related 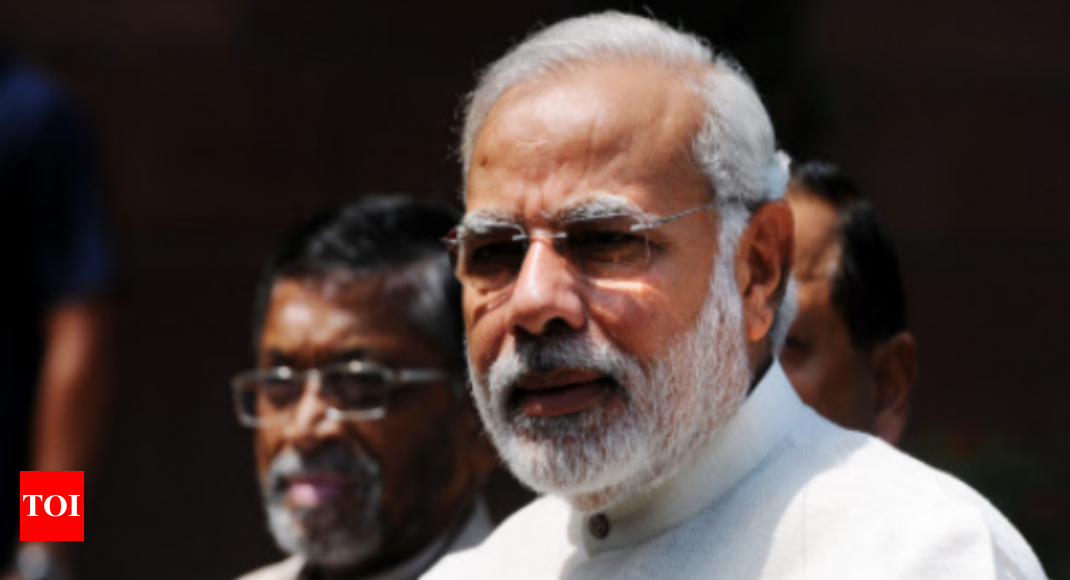 NEW DELHI/MUMBAI: The rupee’s plunge to a record low has worried a wide cross-section of India’s society: companies, importers, those going on vacation and students planning to study overseas. But if the weakness persists, Prime Minister Narendra Modi’s job could become a lot harder just before big state and national elections.

India is a big buyer of everything from crude oil and electronics to gold and edible oil, and its import bill was expected to cross $600 billion in the fiscal year ending in March 2019, from about $565 billion in the previous year.

The 9.3 per cent fall in the rupee this year has already led to a surge in local prices of goods with an imported component. July was the ninth straight month in which India’s inflation was higher than the central bank’s medium-term target of 4 per cent.

The currency fell to a fresh low of 70.40 to the dollar on Thursday.

“The sharp rupee depreciation has come as a shock for us,” said Kamal Singh, 50, a senior government official in Delhi visiting family in the United States. “Now I will have to spend at least Rs 10,000 more on travel.”

Modi’s Bharatiya Janata Party (BJP) considers urban middle-class Indians a key voting bloc, the segment most affected by the rupee depreciation. The opposition Congress party has blamed the government’s policies for the rupee slump and called it an indication of weakness in the economy.

Most political analysts agree that Modi does not yet face a significant challenge, but believe he will be hard put to repeat the BJP’s sweep of the 2014 general election.

Besides the next general election due by May, three big BJP-ruled states – Madhya Pradesh, Rajasthan and Chhatisgarh – go to the polls over the next four months.

Satish Misra, senior fellow at the Observer Research Foundation in New Delhi, said although the rupee slide was a result of several factors, it was affecting the image of the Modi government.

“As prices shoot up and products become costlier, the middle class will begin to get angry,” Misra told Reuters. “Since the middle class is the opinion maker, the BJP will suffer electorally.”

The government has said the depreciation is due to the economic woes in Turkey that has dragged down currencies of emerging market countries around the world.

“However, India’s macro fundamentals remain resilient and strong. Developments are being monitored closely to address any situation that may arise in the context of the unsettled international environment.”

The rupee fall, however, benefits exporters such as software companies.

The Thomson Reuters India IT Services & Consulting share index, which includes top Indian firms such as Infosys, Tata Consultancy Services, Wipro and HCL Technologies, has risen about 31 per cent this year.

Indian companies which have raised funds overseas are worried about the rise in servicing costs. The country’s external debt rose to $530 billion at the end of March, out of which nearly 42 per cent constituted debt maturing by March 31.

Several companies have said the rupee’s slide will hit their margins.

New Delhi-based Jindal Stainless (Hisar) Ltd said that as it is a net importer of raw materials, the sharp rupee depreciation would badly hurt the company, which has been lobbying to reduce an import tariff on steel scrap.

Other companies such as JSW Steels Ltd and the GVK Group – which has business interests in energy, resources, airports, transportation and hospitality – are also bracing for higher input costs, which if not passed on to customers, would hit profitability.

“Inherently if you look at it, inflation is at a rate of 4.5 per cent per year, so we cannot expect the rupee to be stable,” said Seshagiri Rao, joint managing director of JSW, which is a heavy importer of high-quality coal.

“Everybody is expecting (some) rupee depreciation, but it’s (happening) too fast.”

To temper the inflation and arrest the rupee slide, the Reserve Bank of India (RBI) has raised interest rates by a total of 50 basis points in two consecutive policy meetings since April, the latest one on August 1. It has also spent around $23 billion selling dollars since April.

If the rupee stays around current levels, the government might have to consider cutting taxes on petroleum products to soothe customer anger at higher pump prices, said a finance ministry official, who spoke on condition of anonymity.

N R Bhanumurthy, an economist at the National Institute of Public Finance and Policy think-tank, partly funded by the finance ministry, said a further rate hike was likely, which would take a toll on growth.

The government had forecast the economy would grow by 7.5 per cent this fiscal year, one of the biggest expansions by a major economy in the world, after a 6.7 percent rise a year earlier.