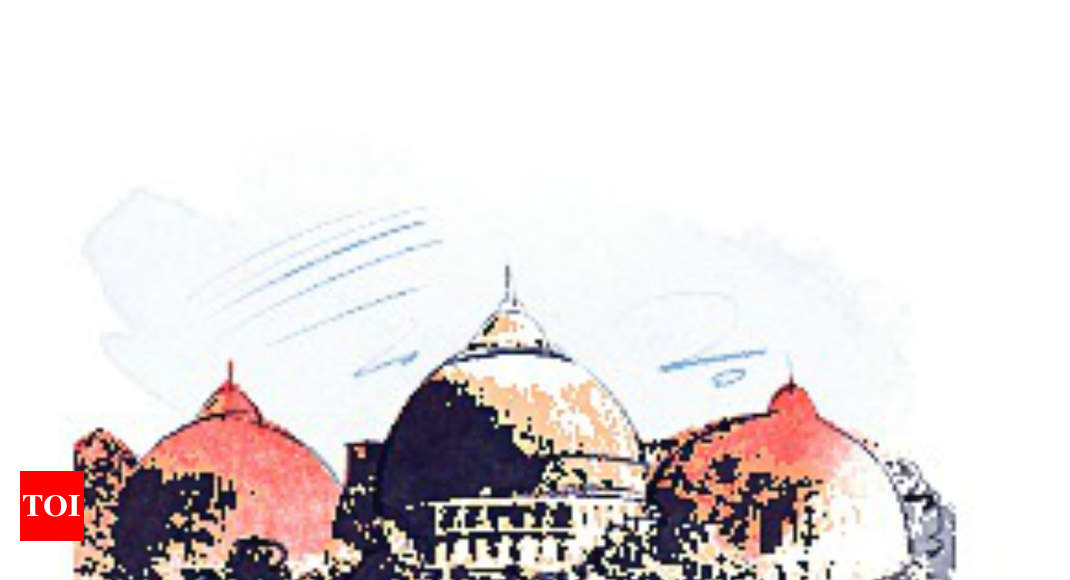 Lucknow: Uttar Pradesh Deputy Chief Minister Keshav Prasad Maurya said on Sunday, he was hopeful that if the need arose and there was no way out, the Centre could opt for the legislative route in Parliament for the construction of a Ram temple in Ayodhya, when it has adequate numbers in both Houses.

“At present, in Parliament, we do not have adequate strength. Even if we bring the matter in Lok Sabha, our strength in the Rajya Sabha is less, and it will definitely be defeated. Every devotee of Lord Ram knows this. The court will soon give its judgement,” said Maurya.

Maurya said that if the grand Ram temple was built, it will be a “true tribute” to VHP stalwart Ashok Singhal, Mahant Sri Ramchandra Das Paramhans (former head of the Ram Janmabhoomi Nyas in Ayodhya) and karsewaks who sacrificed their lives.

The deputy chief minister was also asked whether the Scheduled Castes and the Scheduled Tribes (Prevention of Atrocities) Amendment Bill will anger BJP’s core vote bank.

“The intention of the government is to not cause any harassment to anyone by bringing in the bill. As a deputy CM of the state, I can say that in UP, no fake case will be registered and no one will be harassed unnecessarily. But, anyone doing any wrong to SC/ST people will not be spared,” said Maurya.

On the party’s poll preparations, Maurya who had represented Phulpur in the Lok Sabha said, “Our party is working to get at least 51 per cent vote share at every booth, and we are working in this direction.”

Taking a jibe at rival political parties, the UP deputy Chief Minister said, “Who is actually nervous can be clearly revealed by the expressions of (Samajwadi Party chief) Akhilesh Yadav and (BSP supremo) Mayawati”.

Prime Minister Narendra Modi is an MP from Uttar Pradesh, and the mass crowd which had turned up at the programmes addressed by him drop ample hints that our political rivals have been shaken.There is a special attachment for Modiji among the people. They are in fact complementary to each other.”