‘If I can do it, any Indian can’: Rakesh Sharma on Human Spaceflight | INDIA
Categorized as
134
Tagged as
astronautGroup captainIndian Air ForceRakesh SharmarobotSoyuz T-11
Related 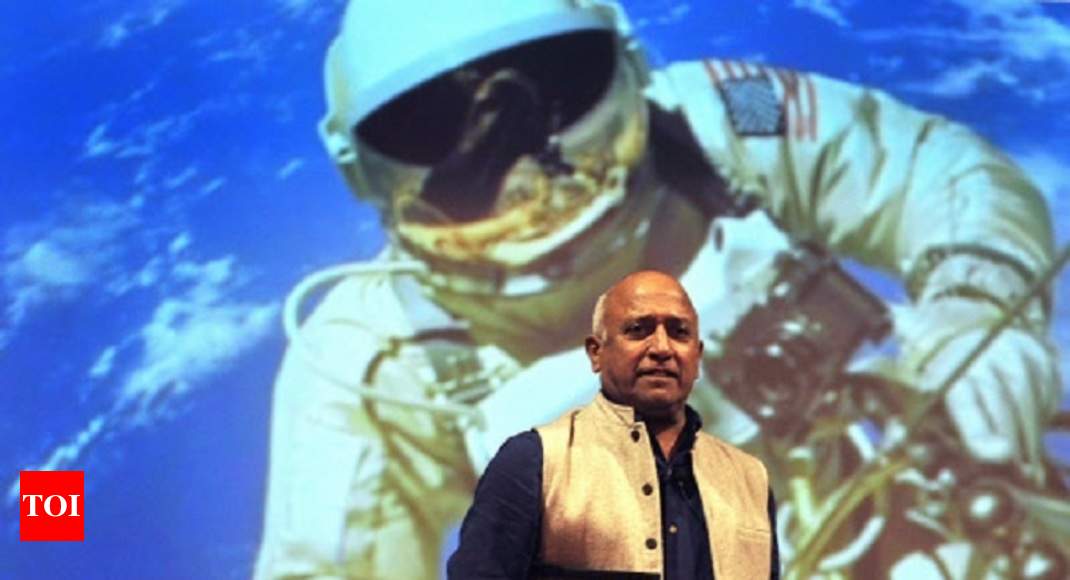 BENGALURU: Group captain (Retd) Rakesh Sharma, who was the first Indian to travel to space, has welcomed PM Modi’s announcement of sending an Indian astronaut to space by 2022 on board ‘Gaganyaan’. In an interview with TOI, Sharma rued India not having a ‘manned mission’ till now and said this denied him the opportunity of being a career astronaut. Rakesh Sharma, who ventured into space on a Russian Mission (Soyuz T-11) in 1984, spoke about why he thinks the programme has come late, the kind of rigour required for an astronaut, and whether or not countries need a human space programme. Excerpts:
Your first thoughts on today’s announcement?
From a personal standpoint, I wish we had it soon after I returned from my flight and I could be a career astronaut. However, that did not happen and I returned to my old at the Indian Air Force (IAF). I’ve waited for 34 years to hear this and I am happy that India is finally embarking on such a project.

This will only show India’s ability to send humans…Given it’s so late, do we need it?
In this kind of a game we have to push boundaries. You need to attain maturity with the manned space programme per se and not jump rungs. So, this is the first mission, we cannot hope that we’ll be ready to do something big. That will happen over time, this is a business of evolution and not revolution.

There is a debate about the unmanned mission being more effective and cheap?
It depends on what your mission is, really. If the mission is just to get soil, a robot can do it. But if you want to colonise, we need astronauts to go there. That’s what the colony is.

What does it take to be an astronaut… the training?
It is not going to be easy, training is going to be tough, but the point is that if I can do it, any Indian can do it. It will start off with the medical status, one has to be fit with no latent medical problems that can impair the astronauts chances. Then, methodologies are going to be introduced to adapt to zero gravity environment, which will see several physiological changes. One has to learn how to cope with that, and also understand how a spacecraft operates. The training per se will be broad-based.