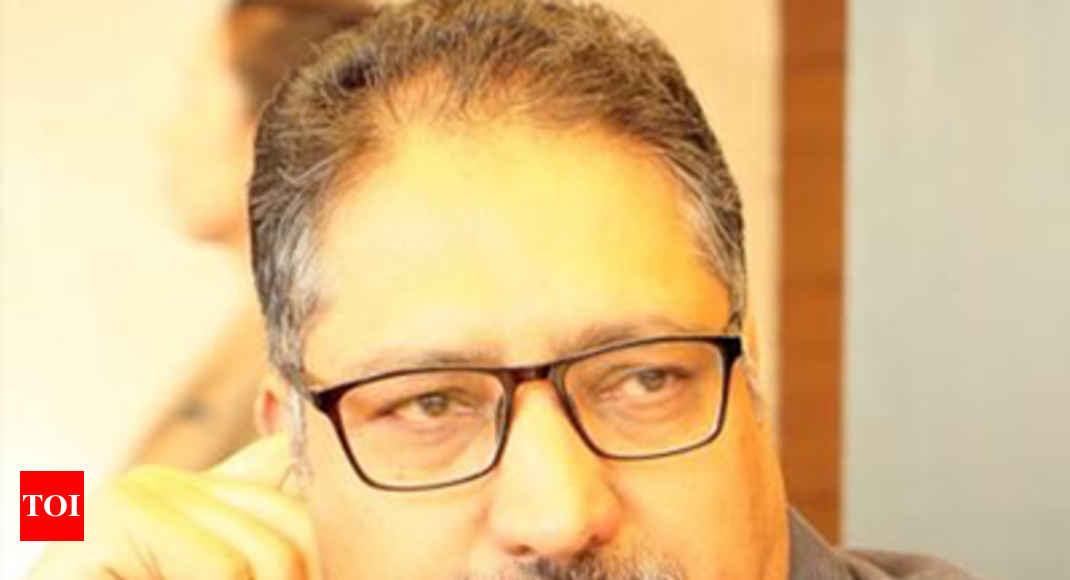 SRINAGAR: Days after revealing the identities of those who killed Shujaat Bukhari, the J&K police have decided to approach Pakistan to identify the masterminds of the conspiracy other than Sajjad Gul, and provide names of those spreading propaganda through social media.

In an exclusive interaction with TOI at his Srinagar office, J&K police chief S P Vaid said, “Sajjad Gul (Lashkar-e-Taiba operative based in Pakistan) is the one who was organising all the propaganda (on blogs/social media platforms. But we need to know the people behind his plan, so we will be writing to Pakistan through the foreign ministry.”

LeT’s top leaders, including Hafiz Saeed, are suspected to be behind Gul’s plan to target intellectuals, journalists, professors and others favouring peace in the Valley.

Vaid said more people faced threats according to many blogs and radicalising content on social media platforms like Telegram, Facebook, Twitter etc. “Our social media team is monitoring this content and we are in touch with service providers to block the content/blogs,” he added.

According to sources, over 100 IP addresses linked to websites having suspicious content have been blocked in the last few weeks.

Asked about the presence of Islamic State in J&K, whose four purported members were killed by security forces last month, Vaid said, “There is no presence of IS in J&K. These four and a couple of others were self-motivated and called themselves members of ISJK. They had not offered any official allegiance to Abu Bakr Al Baghdadi.”

On the presence of Pakistani terrorist groups in the Valley, Vaid said, “Hizbul Mujahideen has had more presence traditionally but LeT now has more cadres. Over the years, LeT and Jaish-e-Mohammad have recruited more local terrorists. Earlier, only foreign terrorists were part of LeT and JeM.”

Asked how the police planned to dissuade youngsters from joining these outfits, Vaid said, “We are counselling the youth, using their families and peer groups to stop them from joining terror groups.” On the security of Amarnath Yatra, Vaid said, “LeT, JeM, Ansar Ghazwat-ul-Hind can cause damage to the yatra. We have deployed adequate security for the pilgrims.”