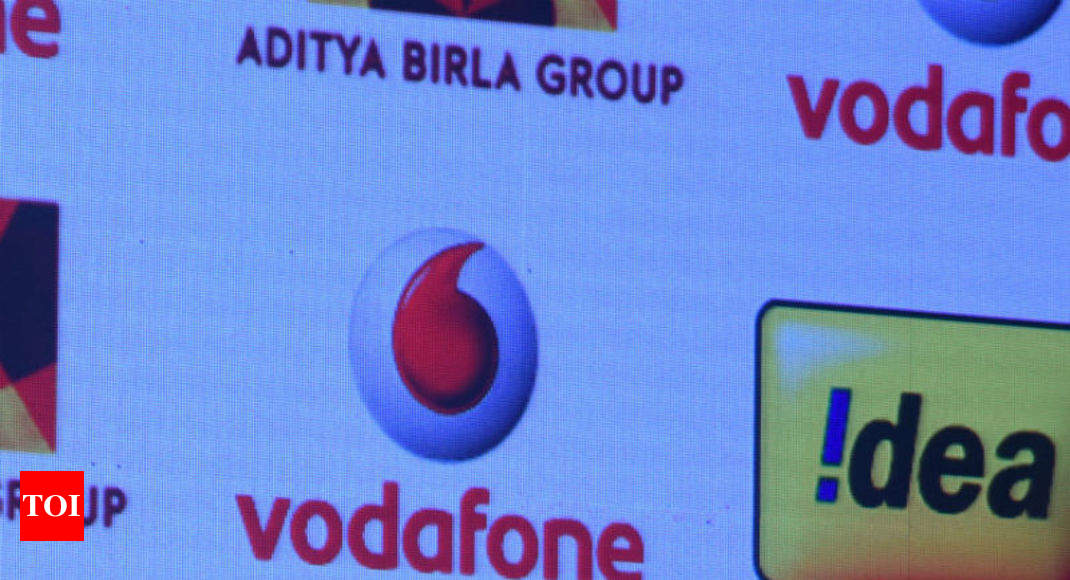 “DoT has set rules for merger and acquisition. Idea Vodafone merger will be cleared without a single second delay once DoT completes all statutory formalities,” Sinha told reporters on the sidelines of the inauguration of Ericsson’s 5G test lab at IIT Delhi.

Both Idea and Vodafone were expecting the merger deal — which will create the India’s largest telecom company — to be completed by June 30, 2018.

The deal was expected to be cleared in mid-June but the telecom department is considering to raise a fresh demand of around Rs 4,700 crore from Vodafone before granting clearance, according to sources.

The DoT at that time has asked Vodafone to clear OTSC dues worth Rs 6,678 crore but the company challenged it in the court. Following the Supreme Court order, Vodafone had paid only Rs 2,000 crore to get the deal cleared. The DoT now wants Vodafone to clear pending amount before it is merged with Idea Cellular.

The demand will be in addition to bank guarantee of around Rs 2,100 crore that DoT will seek from Idea for one-time spectrum charges dues. The merged entity is proposed to be named as Vodafone Idea Limited if approved by shareholders of Idea Cellular. It is estimated to have over 40 crore mobile customers from day 1 and 41 per cent revenue market share for the combined entity.

Vodafone Group and existing promoters of Idea will hold 45.1 and 26 per cent of the equity share capital of the merged company, respectively, and the balance 28.9 per cent will be held by the public shareholders.