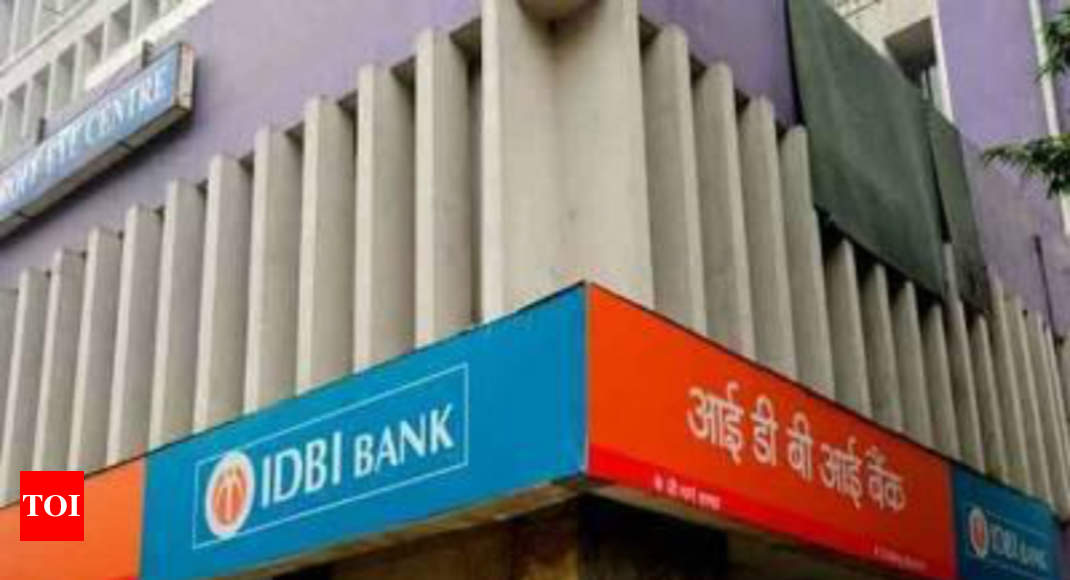 NEW DELHI: State-owned IDBI Bank on Friday said no discussion has taken place with regard to capital injection of Rs 13,000 crore in the bank by insurance major LIC.

Clarifying on the matter, the bank informed stock exchanges, “Please refer to your mail dated June 29, 2018, regarding news clarification ‘LIC plans Rs 130 bn capital injection in IDBI Bank. It is hereby informed that no such discussion has taken place in the board of the IDBI Bank.”

The bank further said that in case such communication is received or such matter is discussed in the board meeting, the disclosure thereof will be made immediately to the stock exchanges as per the Sebi regulation.

This clarification came following news reports saying that insurance regulator Irdai may approve LIC’s proposal to pick up a substantial stake in IDBI Bank, which will come up with a capital infusion of Rs 130 billion or Rs 13,000 crore.

Industry and government sources have said that LIC is looking to enter the banking space by acquiring a majority stake in IDBI Bank as the deal is expected to provide business synergies despite the lender’s stressed balance sheet.

IDBI Bank is saddled with huge amounts of bad loans and the government wants to revive the lender.