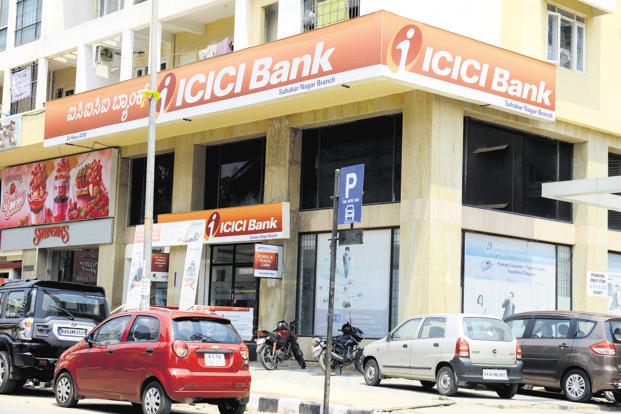 ICICI Bank had extended the loan as part of a ₹40,000 crore loan by a consortium of 20 banks in 2012. Photo: Hemant Mishra/Mint

The Central Bureau of Investigation (CBI) registered a preliminary enquiry against ICICI Bank CEO Chanda Kochhar’s husband Deepak and businessman Venugopal Dhoot to investigate alleged conflict of interest in a ₹3,250 crore loan made by ICICI Bank to Dhoot’s Videocon group. ICICI Bank had extended the loan as part of a ₹40,000 crore loan by a consortium of 20 banks in 2012.

Securities and Exchange Board of India (Sebi) has also asked ICICI Bank to clarify on reports of alleged corporate governance breach. 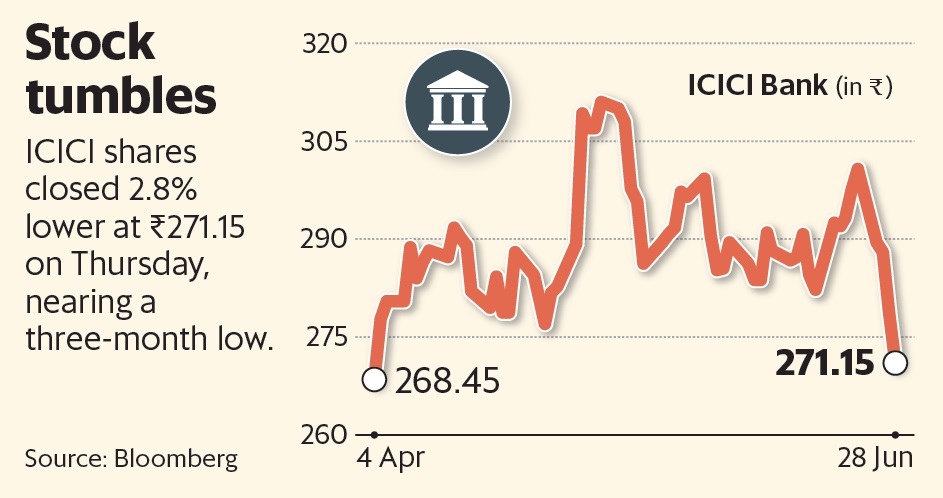 The tax department in April issued notices to Deepak Kochhar to look into the flow of about ₹325 crore from two Mauritius-based firms to NuPower Renewables, which he once co-owned with Dhoot.

Following this, in May, the ICICI Bank board instituted a fresh inquiry into the allegations and asked its CEO Kocchar to go on indefinite leave till probe is over.

The bank announced retired supreme court judge B.N. Srikrishna would head the inquiry and appointed Sandeep Bakhshi as the chief operating officer for a five-year term.

Goldman Sachs has removed the stock from its conviction list on continued uncertainty around its CEO and outcome of visibility around succession planning for the CEO role.

“We view the recent development as an important step to address a key concern that has been a headwind to the stock in recent months. The bank is making some painful adjustments in its loan portfolio which has slowed growth led by large recognition of bad loans, shift towards better rated corporates as well as building a granular retail and SME business funded by a solid low-cost liability franchise,” said Kotak Institutional Equities in a 19 June report .

Of the analysts covering the stock, 48 have a “buy” rating, three have a “hold” rating, while one has a “sell” rating, shows Bloomberg data.