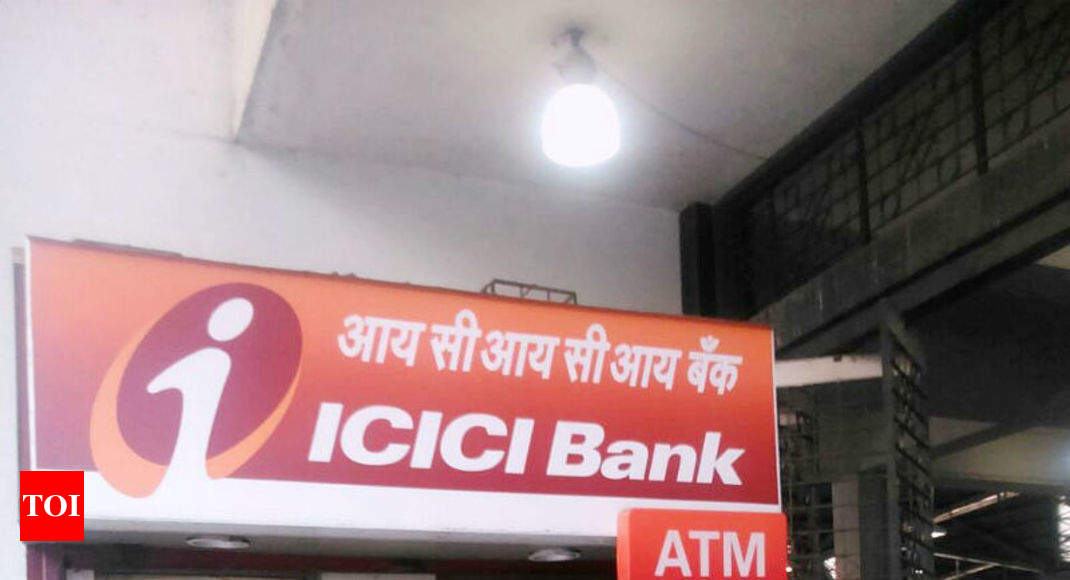 NEW DELHI: ICICI Bank reported a surprise net loss of Rs 119.55 crore in the June quarter due to higher provisions for bad loans and treasury losses. The lender had reported a profit of Rs 2,049 crore in the same quarter last year. ICICI Bank’s gross non-performing assets (NPAs) stood at Rs 53,464.94 crore in Q1 compared to 43,147.64 crore in the same period last year.
Analysts on average had expected a net profit of Rs 1,462 crore, according to Thomson Reuters I/B/E/S.

This is the country’s largest private lender’s first quarterly earnings in the absence of its chief executive (CEO) and managing director Chanda Kochhar. Kochhar is on her “annual leave which was planned in advance” which was followed by an independent enquiry into the Videocon loan case.

Earlier this month, the bank had decided to postpone its annual general meeting (AGM) by a month amidst independent enquiry conducted by Justice BN Srikrishna on alleged cases of impropriety against Kochhar.

The meeting has been rescheduled to September 12 as against the previous schedule of August 10.

Ahead of its earnings, the bank’s shares closed more than 2 per cent up on both the BSE and NSE indexes.

(With inputs from Reuters)