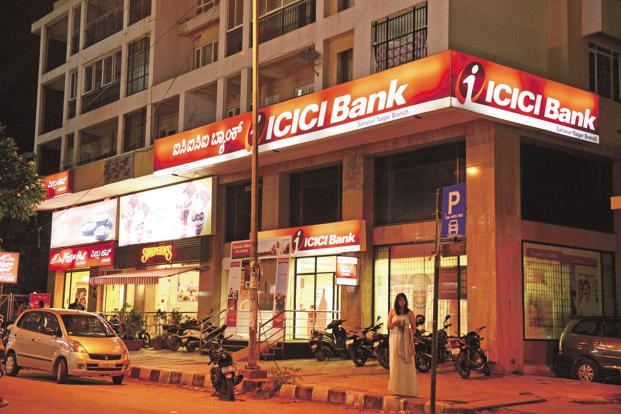 ICICI Bank is mired in controversy due to fresh whistleblower complaints and allegations of impropriety against CEO Chanda Kochhar. Photo: Mint

ICICI Bank board also appointed Chaturvedi as an additional independent director, effective 1 July, for a period of three years, subject to the approval of shareholders.

“The board is extremely pleased with this development and believes that Mr Chaturvedi will provide maturity and sagacity to the deliberations of the Board. This would also ensure a seamless and smooth transition of leadership at the Board and would address stakeholder concerns in this behalf,” ICICI Bank said in a statement to stock exchanges.

Chaturvedi, a former Indian Administrative Services officer, most recently served as chairman of the Warehousing Development and Regulatory Authority. He has also served as a government nominee director on the boards of Life Insurance Corporation of India (LIC), Canara Bank, Bank of Baroda, IDBI Bank Ltd and IDFC Ltd.

The move comes barely days after Sandeep Bakhshi was appointed as chief operating officer, a new role created at ICICI Bank. He will run the private bank in the absence of ICICI Bank CEO Chanda Kochhar, who has gone on indefinite leave till an internal probe into the Videocon loan case.

Chaturvedi’s appointment also comes after a third whistleblower complaint, which alleged that ICICI Bank inflated profits to the tune of $1.8 billion in eight years by withholding provisioning against bad loans. In the past three months, the ICICI Bank board has added two independent directors and a new government nominee.