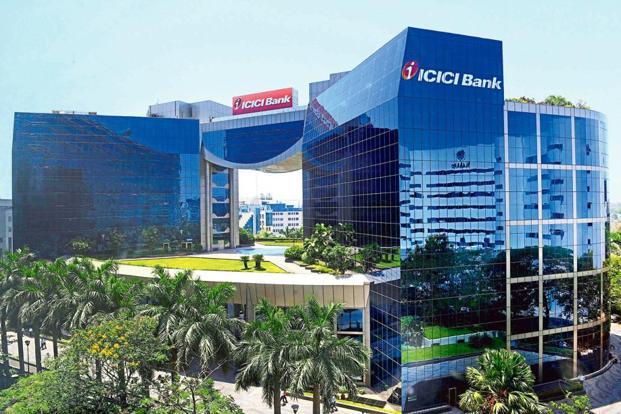 Most of the home loan growth in coming in from tier II and III towns as the average ticket size is only a tad above ₹ 30 lakh, says ICICI Bank’s executive director Anup Bagchi. Photo: Mint

“We are not only the largest private sector bank but also the largest mortgage player among our peers with a ₹ 1.5-trillion loan book. And we hope to grow this to ₹ 2 trillion, clipping annually at 15% by FY20,” said ICICI Bank’s executive director Anup Bagchi.

According to Bagchi, ICICI Bank’s home loan book is half of its ₹ 3 trillion retail assets, which constitute 52% of its total assets of $172.5 billion. ICICI Bank has been under probe by multiple central agencies, including Sebi, CBI and RBI, for alleged wrongdoings in extending loan to now-bankrupt Videocon group by its CEO Chanda Kochhar, who has since been asked to go on indefinite leave till a probe commissioned by it is over.

ICICI Prudential’s Sandeep Bakhshi, who has appointed ICICI Bank’s COO, will run the private lender in her absence. The bank has also appointed Gireesh Chaturvedi as part-time chairman to replace M.K. Sharma whose chairmanship ended 30 June.

Basing his optimism of clocking higher growth on the Pradhan Mantri Awas , Bagchi said most of the growth in coming in from tier II and III towns as the average ticket size is only a tad above ₹Yojana 30 lakh.

When asked about the assets quality, he said there is nothing to worry on this front, and without quantifying claimed it to be one of the lowest in the industry.

“In fact, our mortgage portfolio, which includes loan against property (LAP) also, is has very low credit cost,” he said, adding in the LAP segment it is given against cashflow and other collaterals as well.

To achieve the projected ₹ 2 trillion target over the next two years, the bank is also aggressively pushing its digitisation drive in the home loan ecosystem.

Under this, the bank has enabled developers to obtain approvals for their projects online, which seen the bank approving 2,000 new housing projects, fully online.

It has also enabled an online repository of 30,000 approved projects across 40 cities. Speaking on the milestone, Bagchi said the bank has played a catalyst role in retail banking in the country from the early 2000 by making such loans widely accessible and affordable.

On the physical front, the bank will add 50% more loan processing centres from the present 1,050, he said.

“We are expanding our network to many new locations in tier II and III towns as well as micro-markets on the periphery of the major metros and continue to leverage on technology to offer home loans in a fully digitised manner,” he said.