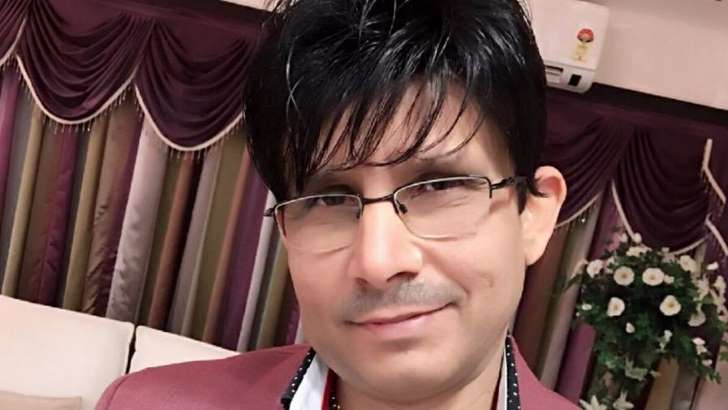 Indian film producer, actor and writer, Kamaal Rashid Khan announced on Tuesday that he was suffering from stage 3 stomach cancer.

Taking to Twitter to confirm the news regarding his health, Khan said that he will be alive for one to two years, adding that he won’t entertain any sympathy calls.

Concluding his emotional note on Twitter, he said that he is sad for only two wishes, which will ‘die with him’ – including wanting to make an A grade film and working with Bollywood legend Amitabh Bachchan.

Wanting to spend his last years with his family, the controversial celebrity had this message for public – fans or otherwise:

‘Love you all, whether you hate me or love me’