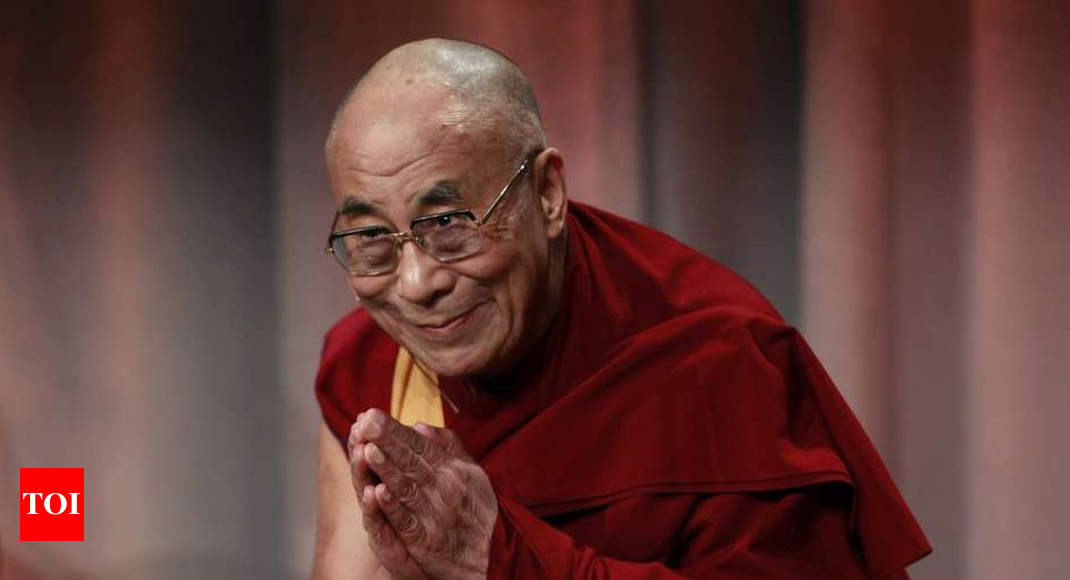 On Wednesday, he had said Nehru had a “self-centered attitude” to become India’s first prime minister even though Mahatma Gandhi was in favour of Muhammad Ali Jinnah taking the top post at that time.

He had also claimed India’s partition would not have happened if Mahatma Gandhi’s wish of Jinnah becoming the prime minister had materialised.

“My statement has created a controversy. I apologise if I have said something wrong,” said the Dalai Lama, when he was asked by reporters to comment on what he meant by calling Nehru self-centred.

“I felt pity when I heard that Mahatma Gandhi was opposed to partition… There are more Muslims in India than in Pakistan, but past is past,” the Dalai Lama said.

Addressing an event at the Goa Institute of Management in Sankhalim town on Wednesday, he said, “I think it was a little bit self-centred attitude of Pandit Nehru that he should be the prime minister… Mahatma Gandhiji’s thinking, if it had materialised, then India, Pakistan would have been united,” he said.

Addressing a gathering at an event called ‘Thank You Karnataka’ to commemorate 60 years of Tibetan government in exile here on Friday, the 83-year-old monk said Nehru fully supported creation of a Tibetan settlement.

Nehru insisted that they should have separate Tibetan school for preserving the Tibetan issue, he said.

“Immediately he set up a committee headed by the union education minister…at that time, we wrote to different states for the allocation of some land. The best sort of response came from the Mysore state. One major factor was late Nijalingappa, who extraordinarily showed concern for the Tibetan cause. He promised me he will support the Tibetan cause,” the Dalai Lama said.