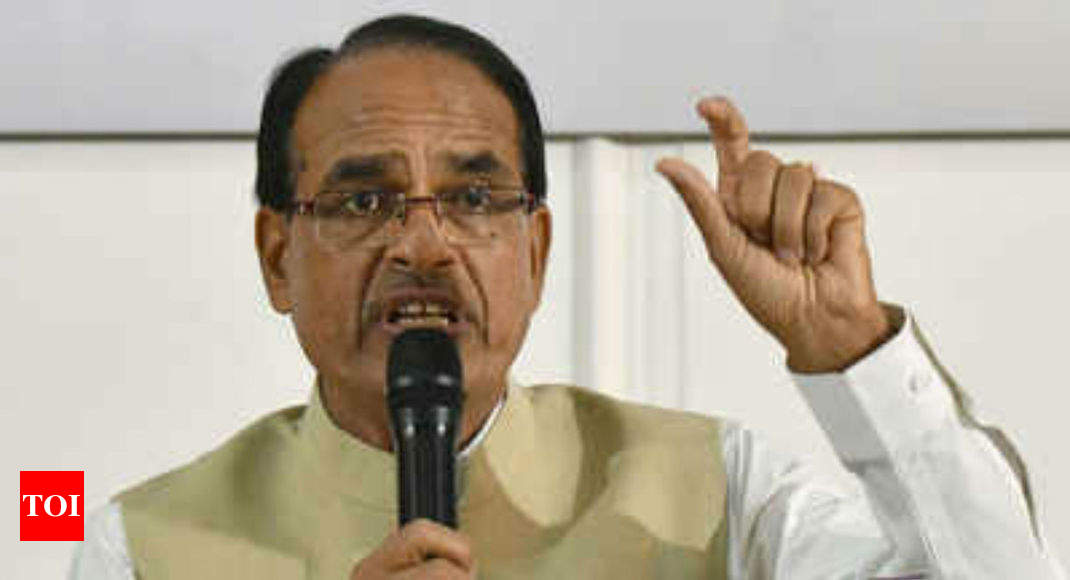 While Chouhan claimed that Nath had termed him as a “madari” (juggler), the Congress veteran denied having made any such remark.

The chief minister said he is a juggler who has changed the face of Madhya Pradesh with his development works.

“Kamal Nath is my friend. He sometimes says Shivraj is ‘nalayak’ (worthless). He yesterday said Shivraj is a ‘madari’. This madari has changed Madhya Pradesh in the last 15 years. What have you (Congress) done in the last 50 years?” Chouhan asked.

He was addressing a rally at Manasa in Neemuch district.

“We constructed a network of good roads in the state. You (Congress) had turned Madhya Pradesh into a state of potholes. There used to be frequent power outages under your rule. We provided electricity to the people and also installed solar plants,” Chouhan said.

He said, “I can say with conviction that we constructed better roads in Madhya Pradesh than America”.

In an apparent reference to the state government’s decision to waive power bills of the poor, Chouhan said he was a “madari” whose “Damru” (pellet drum) works wonders and it could turn electricity bills of the people to “zero”.

When asked about the “madari” remark attributed to him, Nath said he never labelled Chouhan so.

He said Chouhan had been calling himself a “madari” since Saturday on his own.

He attacked Chouhan on the Vyapam scam, a recruitment and admission scam being investigated by the CBI.

The Congress has been out of power in Madhya Pradesh since 2003.