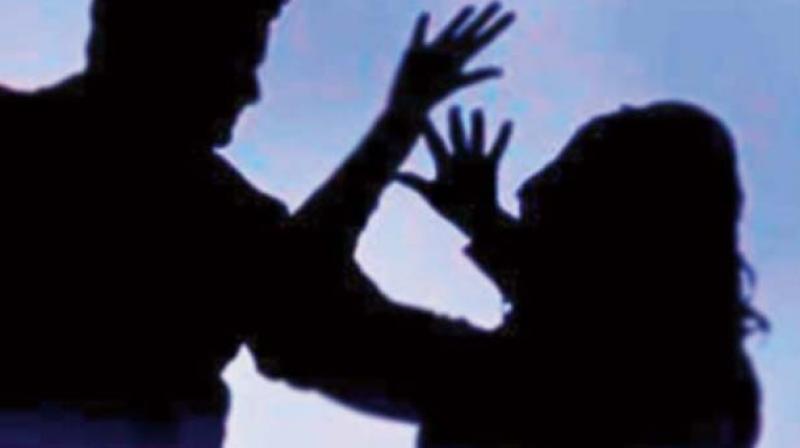 Hyderabad: Unable to bear the harassment from her husband demanding additional dowry, the 28-year-old wife of a homeguard committed suicide in Nacharam on Thursday.

The victim has been identified as  Gutam Anusha, 28, who works as an employee with a private firm in the city.

A case of dowry  harassment has been booked against her husband Ramakrishna, who is now absconding.

According to the police, Ramakrishna had been regularly harassing Anusha demanding additional dowry, even though her family paid a large sum during their marriage.

Anusha’s mother Gutam Sathamma, stated that on Thursday she spoke to her daughter over phone, which is when she thought that Anusha was in trouble and rushed to her  house.

But by the time she got there, she could only see her daughter hanging from the ceiling.

The complainant accused her son-in-law, Ramakrishna, who is a home guard at Gopalapuram police station of constantly demanding huge sums of money as additional dowry, from her daughter.

“At the time of marriage, we gave a dowry of Rs3 lakh cash, six tola gold and a bike. However, he continued to  harass my daughter both mentally and physically after marriage for more dowry. To satisfy him, we paid over Rs 1.6 lakh on three different occasions. But, the torture continued.” Sathamma said.

However, they never complained to the police as they through the issue will subside.

The body was handed over to the family after an autopsy. The case is under investigation.