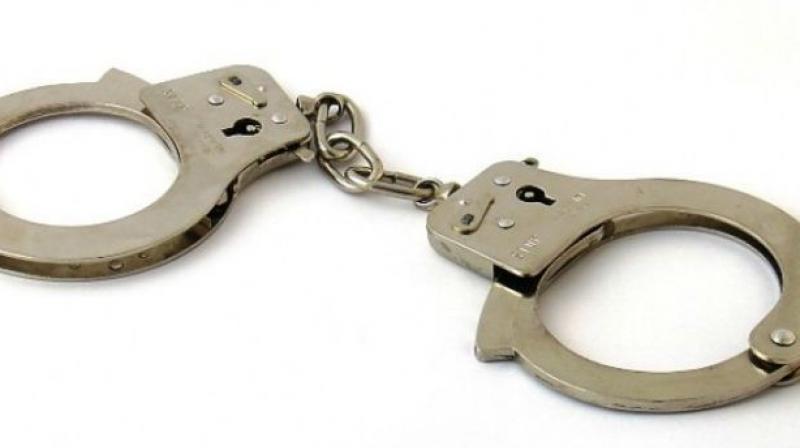 Hyderabad: The Rachakonda police invoked the Prevention of Dangerous Activities Act against a degree student for sexually assaulting a minor girl after threatening to upload her pictures on ‘Instagram’. The police had earlier registered three cases against the man over four years for harassing and sexually exploiting the girl.

The offender, identified as Mohd Sohail Hussain, 22, a final year BCom student of Wesley Degree College, who was involved in as many as three cases of rape and outraging the modesty of a woman since 2017. Sohail, a resident of Sardar Patelnagar in Malkajgiri, befriended the girl on Facebook in 2014 while she was doing her Intermediate. He became close to her and had acquired some photographs with which he began to stalk and harass her.

The girl lodged a complaint with the Malkajgiri police, but the case was settled in the Lok Adalath,” Malkajgiri inspector, Janaki Reddy said. However, Sohail later started harassing her.

He uploaded her photos on a fake Instagram account with an intention to sexually assault her, following which she again lodged an FIR. He was placed under arrest and was remanded to judicial custody but later came out on bail, police said.

After release, Sohail allegedly raped the girl after threatening to make public her images. A complaint was lodged against him under IPC sections relating to rape and sections of PoCSO Act. The Malkajgiri police arrested him on March 1 and lodged him in Central jail in Cherlapally. He was subsequently enlarged on bail. “We invoked the PD Act as there is every possibility of his indulging in similar offences,” said inspector Janaki Reddy.